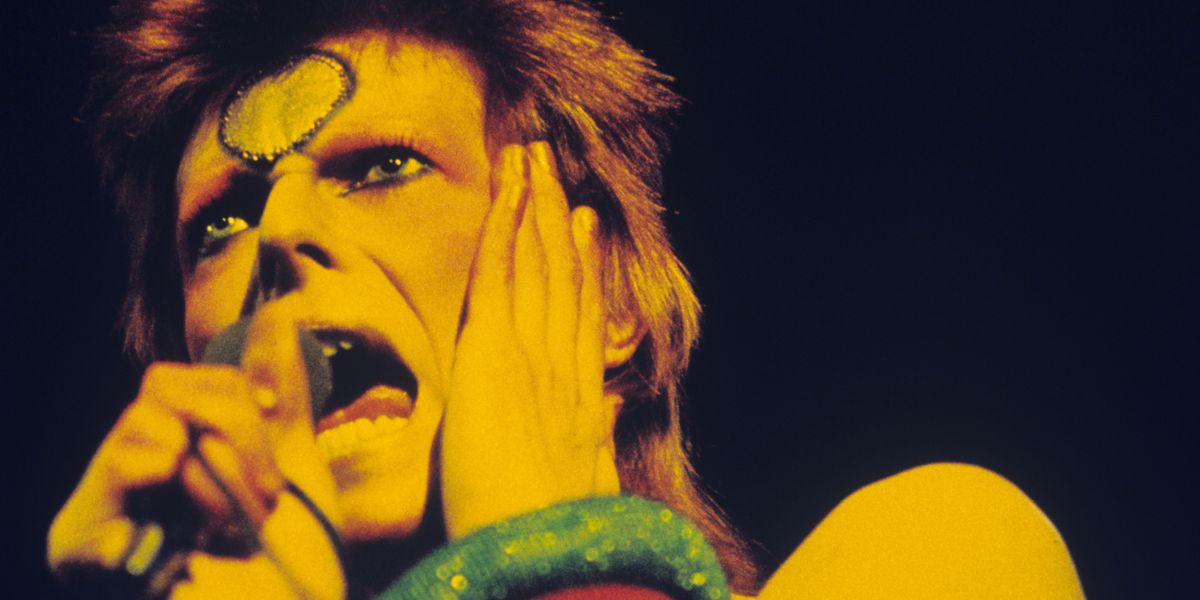 New York City has been hit with major David Bowie mania. Ever since the David Bowie Is exhibition landed at the Brooklyn Museum, we can't help but feel nostalgia for the days the rock n' roll legend ruled. Now thanks to the MTA, we can now roam the streets of the big city while toting around the ultimate Bowie memorabilia: subway cards.

Related | The Most Revealing Personal Objects From the David Bowie Exhibition

In celebration of the new exhibit, the Broadway-Lafayette subway station was turned into a tribute to the late rock star on Tuesday afternoon. Fans were able to purchase five Metro cards decked with the rock legend's most iconic transformational looks. From Bowie in his eccentric Ziggy Stardust persona to his cleaner-cut look, each Metrocard look represented Bowie at his most memorable.

As expected, the 250,000 limited edition Metrocards, disappeared almost instantly. If you missed out on one of these subway cards, have no fear, because you can still relive most of Bowie's ecstatic life and career at the David Bowie Is exhibition, which is taking place at the Brooklyn Museum until July 15, 2018.