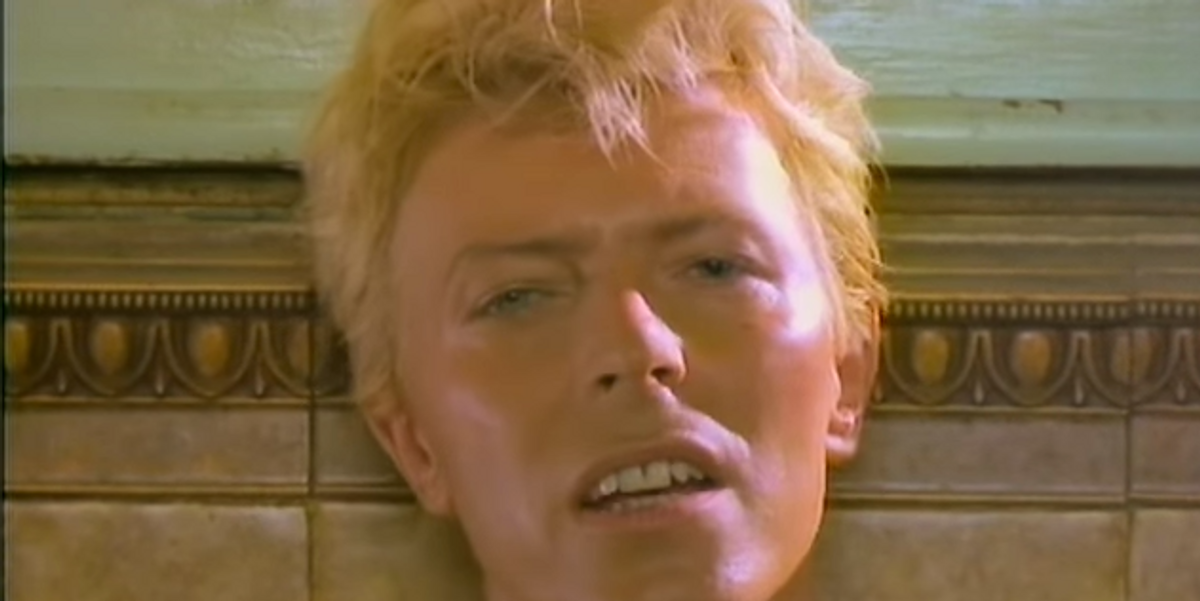 David Bowie may have left us for a world which deserved his brilliance much more than ours, but in no way will he ever be forgotten by the mere mortals who will always love him.

Fans of the superstar are now crowdsourcing for a three-story-high lightening bolt in David Bowie's hometown of Brixton, South London. The monument would be an homage to Bowie's famous decision to paint a red/blue zig zag on his face for his 1973 album cover of Aladdin Sane.

The lightening bolt's intended location is just several blocks from Bowie's birthplace and serendipitously directly opposite Electric Avenue (as in "keep your electric eye on me babe).

Considering the current supporter count is sitting at just over 300 and only reached 3 percent has been raised of the $1.23 million goal with four weeks to go, it's not looking promising – but hey, anything's possible.