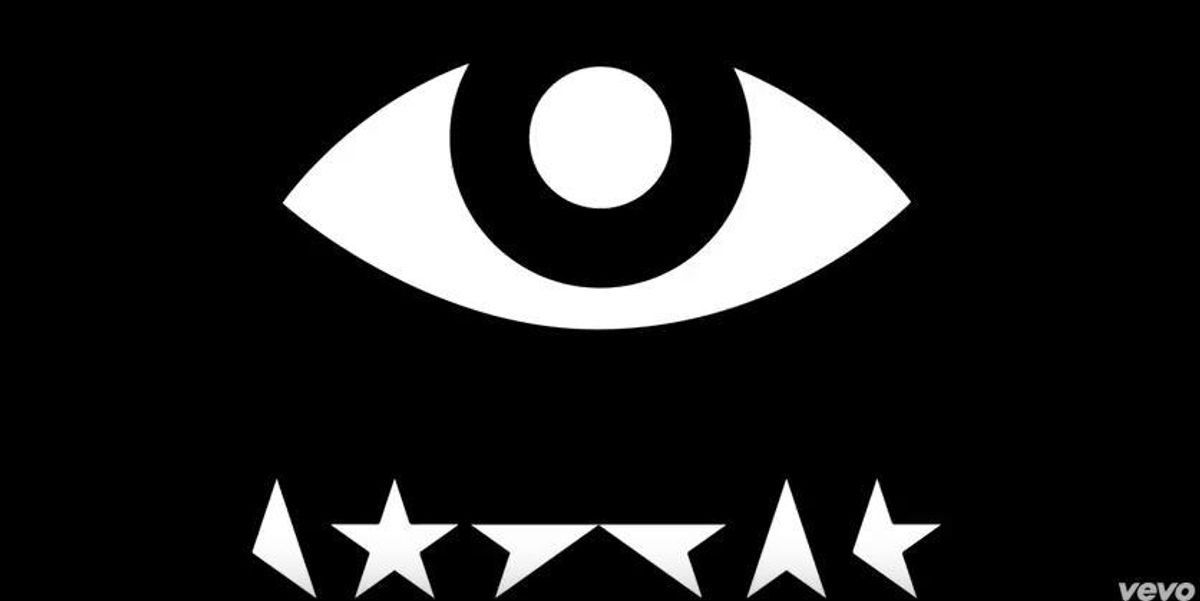 As teased earlier in the week, David Bowie has released the official audio for his track " Lazarus"--the second single off his upcoming album ★ (Blackstar), out in January.

It's a somber tune, full of saxophones, crashing percussion, and a heavy bass, as Bowie recounts a depressing period of his life.

It's less tripped out than "Blackstar," but authentically Bowie.

Listen to the track below; Blackstar is out January 8th, 2016.