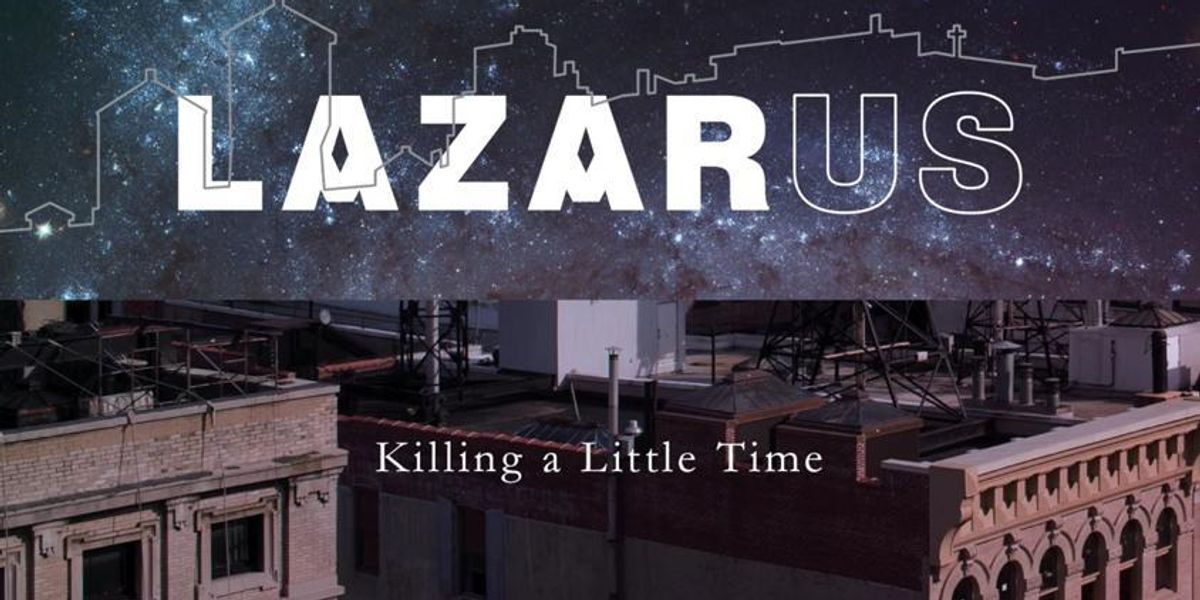 Listen to David Bowie's Heavy Track "Killing A Little Time," One Of His Final Songs

After yesterday's release of two previously unheard David Bowie tracks, we're gifted with another new offering from the late icon: his track "Killing a Little Time." The song, again recorded with Tony Visconti and the Blackstar band, will be featured on the cast album for Lazarus--the musical composed of Bowie's songs and lyrics.