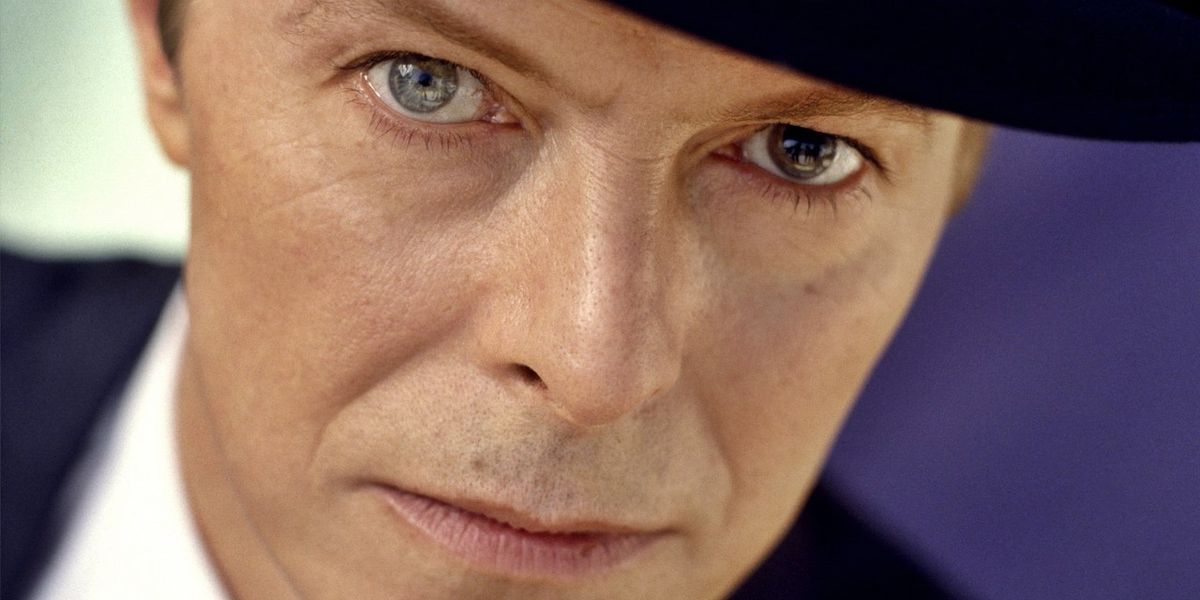 This follows Bowie--who was a full-time resident of Manhattan's Soho neighborhood--posthumously attaining his first ever number one album on the Billboard charts this week, for his final LP BLACKSTAR.

According to Billboard, Bowies' US music sales have increased by 5000% since he headed back to his home planet on January 10th.

New York is not the first city to dedicate a day to Mr. Bowie; on September 23th, 2014 was named David Bowie Day in Chicago, after a Bowie exhibit called "David Bowie Is" opened at the Museum of Contemporary Art Chicago.

Going forward, it should mandatory that every January 20th, at a specified time, New Yorkers have to stop what they're doing to sing "Starman," tone deaf and all.