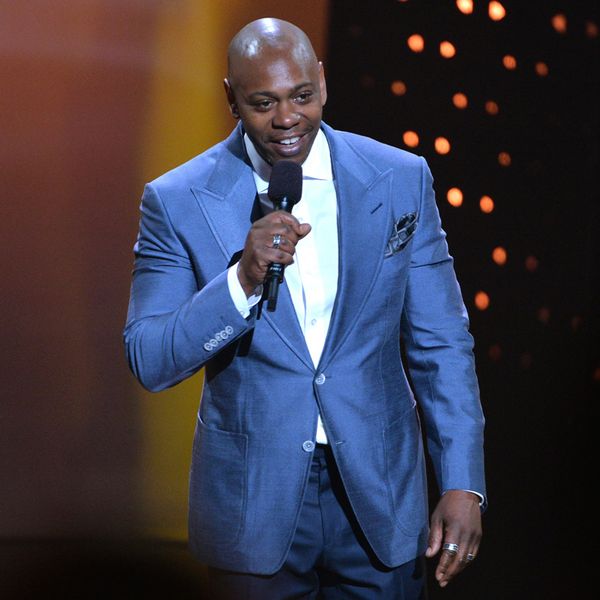 Christian Englander, the man who threw a banana peel at Dave Chappelle during a 2015 stand up set in Santa Fe, New Mexico is now suing the comedian and his apparent bodyguard.

Englander filed a lawsuit that claims Chappelle's presumed bodyguard hit him twice as he was being restrained following the banana peel incident, according to The Hollywood Reporter.

Chappelle addressed the incident in his 2017 Netflix special Deep in the Heart of Texas. Referring to "Bananagate," the comedian said he believed the act was premeditated based on the brownness of the peel.

Police charged Englander, who is white and has since claimed that he was not racially motivated but just angry at something the comedian had said, with battery and disturbing the peace. Charges were dropped because Chappelle did not want to participate in the prosecution, but not Englander is bringing the issue up again with the lawsuit.

The initial police report didn't include Englander's claim that he was assaulted, but his lawyer said had the case gone to trial, he would have brought it up in court.

Chappelle's publicist did not immediately reply to a request for comment by THR, but hopefully we'll hear the rest of the story in the comedian's next stand-up special.