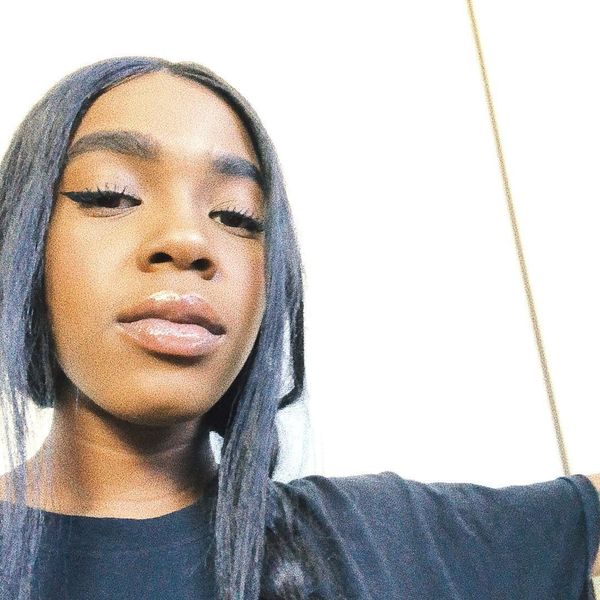 R. Kelly’s Daughter Buku Abi Speaks Out Against Him

The release of dream hampton's incredible Lifetime documentary series Surviving R. Kelly has put numerous sexual assault allegations against the disgraced 2000s R&B star back into the spotlight, after literal decades of relative silence on the subject within the music industry. Unfortunately, it has also helped create a public assumption that women formerly in R. Kelly's life — particularly his family members — have an obligation to apologize for somehow being complicit in his behavior.

Now, after facing criticism on social media, Kelly's daughter Buku Abi is speaking out on the subject of her father and clarifying that she, her siblings, and her mother are "well aware of what he is" and "would never condone" his behavior. They've all been estranged from him for years.

In an Instagram story that she says took three days to create, Abi apologizes for seeming "careless" by remaining silent. "To all the people that feel I should be speaking up/against everything that is going on right now. I just want you all to understand that devastated is an understatement for all that I feel currently," she writes.

"I do apologize if my silence to all that is happening is careless. That is my last intention. I pray for all the families & women who have been affected by my father's actions. Trust, I have been deeply affected by all of this. However, it has been very difficult to process it all."

Abi adds that anyone "who knows me personally or has been following me throughout the years knows that I do not have a relationship with my father." She expresses empathy with Kelly's victims, but adds that "reminders of how terrible my father is, and how we should be speaking up against him, rude comments about my family, fabricating me, my siblings… Does not help my family [in our healing process]" nor "does it allow a safe space for other victims who are scared to speak up, speak up."

"The same monster you all confronting me about is my father," she continues. "I grew up in that house. My choice to not speak on him and what he does is for my peace of mind… My healing."

A good reminder to be sensitive in the age of online outrage.

Now, some better news: as a result of allegations which come to light in the Lifetime documentary, R. Kelly is now under criminal investigation in Georgia. A campaign to have him dropped from record label Sony Music is gaining traction.