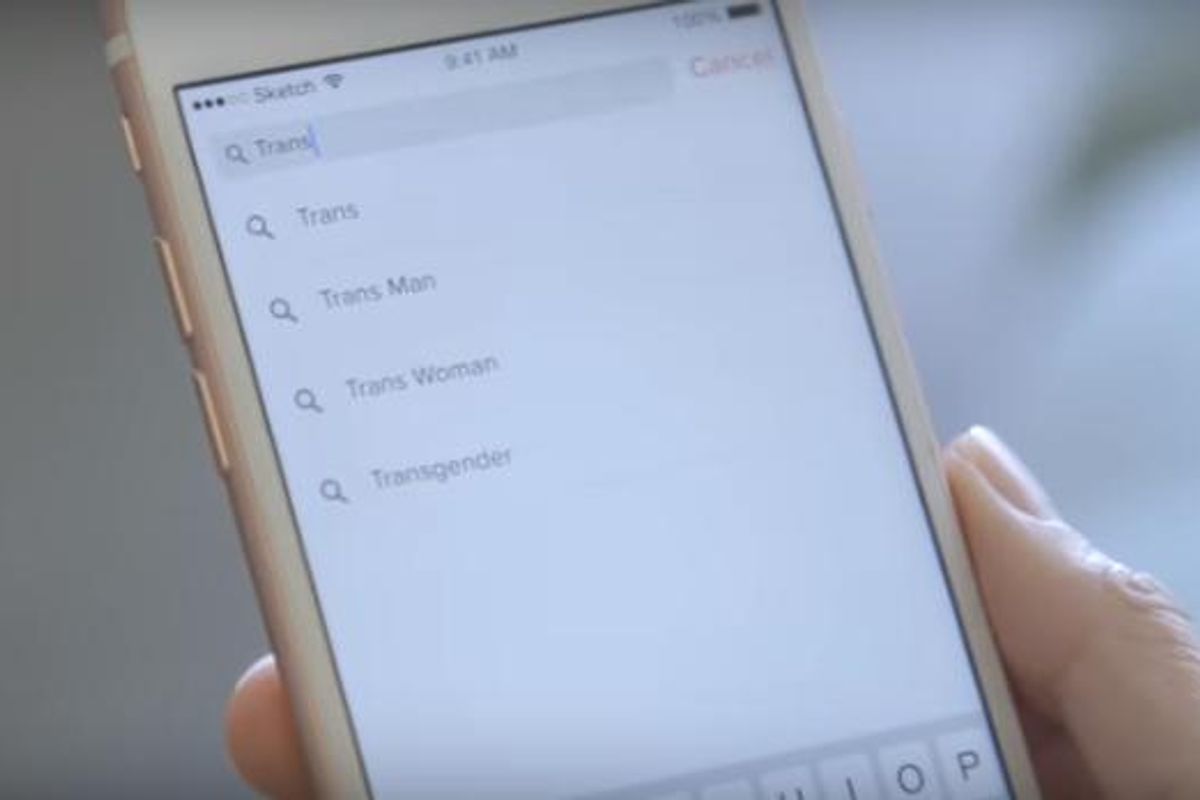 Online dating and hookup app Tinder has established itself as one of lead tastemakers in cyber dating and the occasional internet troll since its launch in 2012. Despite its success, the app has been exclusive in its gender selection options, having only 'male' and 'female' as available.

As a part of its #AllTypesAllSwipes campaign, Tinder worked closely with LGBT media-monitoring group GLAAD to introduce 37 new gender identities, along with the option to write your own identity in for non-conforming users. CEO Sean Red states the update was made as a response to the harsh treatment trans users were receiving on the dating app.

Amid this tense post-election time, this update is a reassuring step in the right direction in the fight for trans rights and inclusion. Check out the full list here and watch the moving #AllTypesAllSwipes video below.