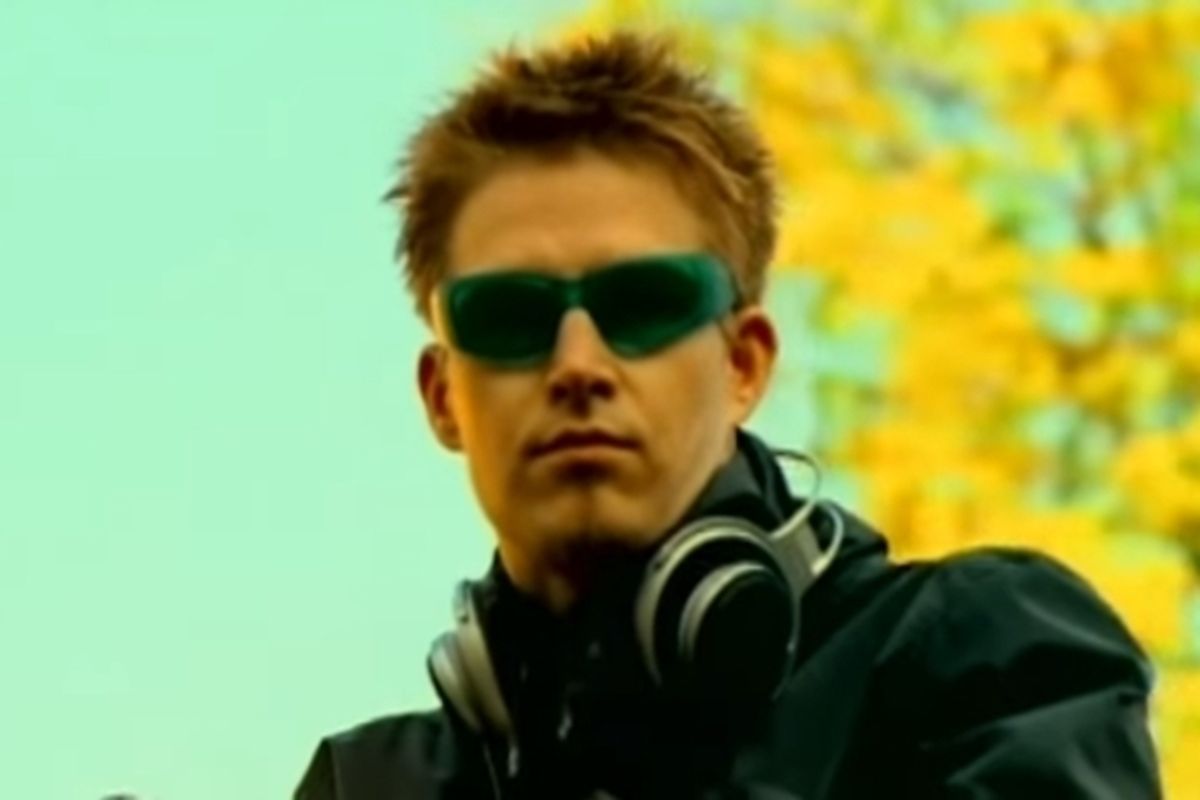 Darude Says He's Never Actually Been In A Sandstorm

Darude, a Finnish DJ you only know thanks to his seemingly-eternal EDM track "Sandstorm," has just revealed that he's never been in an actual sandstorm.

I repeat: the guy who made "Sandstorm" has never experienced a sandstorm.

Yep, in his Reddit AMA earlier today, Darude admitted to never having had microscopic rocks flung in his face by a vengeful air spirit for allowing his song to skyrocket past actual sandstorm warnings and weather reports on Google.

Granted, he tries to save a little face in his answer by saying he was once in a "dust devil," which we all know is a way less impressive meteorological phenomenon. Like, just take a shower, bro.