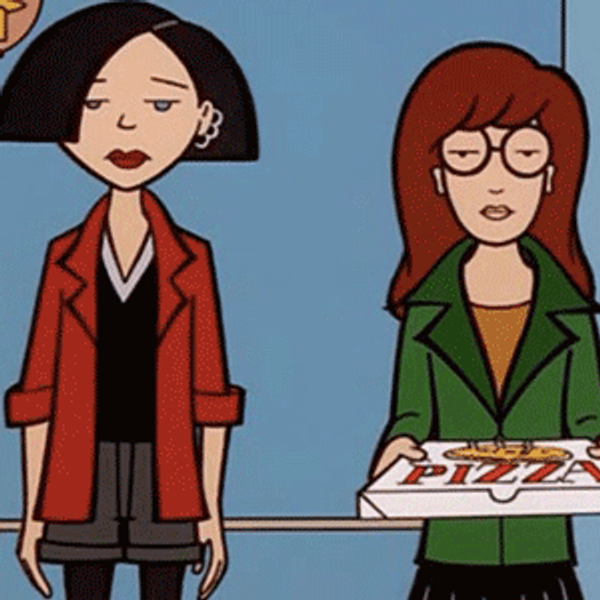 In an attempt to monetize its 35-year-old archive of content, MTV has announced the launched of MTV Studios, which will reboot old hits to sell to other networks and streaming platforms, THR reports. The first round of reboots include The Real World, Aeon Flux, Made and for some reason, Daria.

The classic animated series followed Daria Morgendorffer, a smart, misanthropic teen, who along with her best friend and aspiring artist Jane Lane, cynically observed the world around her for five seasons from 1997 to 2002. A satire of American high school life and the disillusionment of Gen X, Daria is a cultural icon of acerbic wit and accepting no bullshit. Which is precisely why a reboot of the show, and reboots in general, cheesy as they often are, is something Daria herself would likely hate.

Questions about whether Daria's cutting brand of humor would work for a 2018 setting have also been raised:

@LouisPeitzman I don’t think Daria will work in this current era because she’s no longer weird. Her personality has been mainstreamed.
— Calvin (@Calvin)1529590574.0

Some of just want to let her rest in peace, away from the mess of these times.