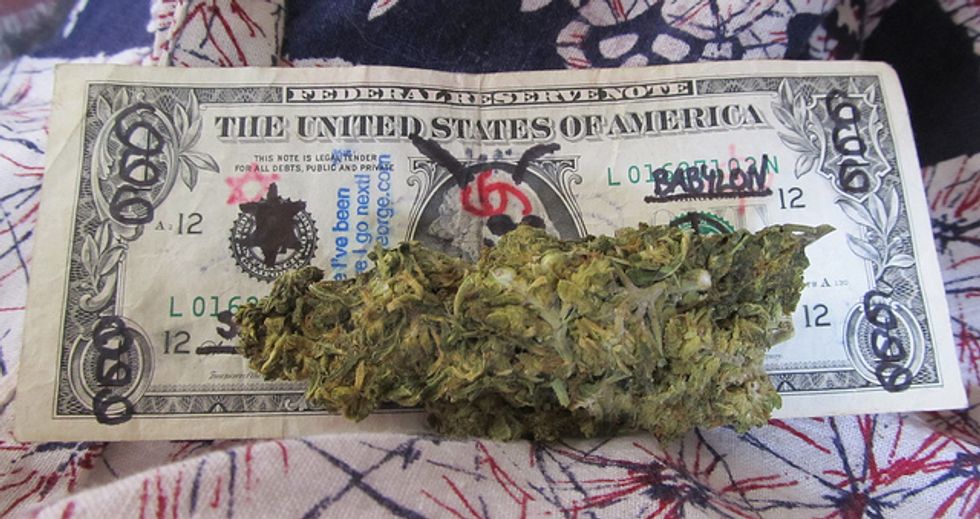 D.A.R.E. Posted A Weed Legalization Op-Ed...And Then Took It Down

By Sandra Song
PAPERMAG
photo via Raquel Baranow/Flickr
Middle school fear-mongerers D.A.R.E. apparently posted an op-ed earlier this week that called for marijuana legalization...and then, surprise, took it down.
On Monday, former deputy sheriff Carlis McDerment wrote an article for the D.A.R.E. website, which rationally pointed out that "it's impossible for law enforcement to control the sale of marijuana to minors." Not to mention the fact that drug dealers typically don't care about a customer's age.
"I support legalization precisely because I want to reduce youths' drug use," he continues. "'The answer isn't prohibition and incarceration; the answer is regulation and education." Which seems pretty reasonable. After all, it's probably better to regulate it out in the open rather than rely on the shady dudes that hang out on elementary school playgrounds after dark, right?
Well the editors of D.A.R.E. decided it wasn't, as they have taken the post down for now. Guess we're awaiting a response now. Stay tuned, kids.
[h/t NY Mag]
You May Also Like
Film/TV