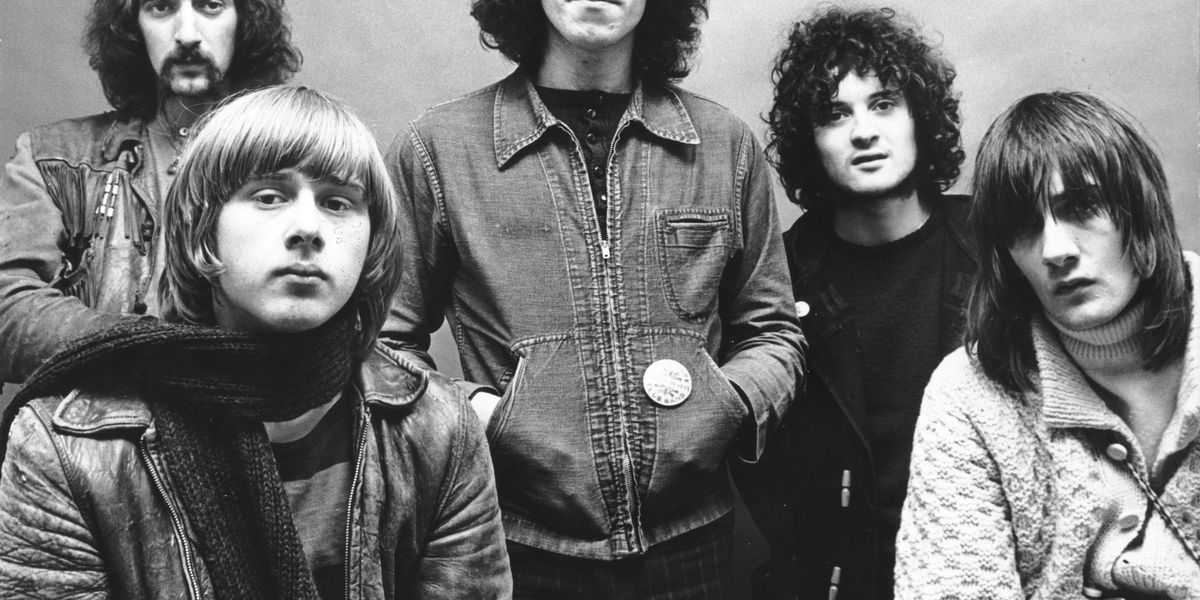 Aside from the tragic passing of food legend and media icon Anthony Bourdain, another one of Friday's fatalities was former Fleetwod Mac guitarist Danny Kirwan.

Yesterday, Fleetwood Mac's official Facebook account confirmed the 68-year-old's death with a tribute from Mick Fleetwood and the band. "Today was greeted by the sad news of the passing of Danny Kirwan in London, England," reads the post. "Danny was a huge force in our early years. His love for the Blues led him to being asked to join Fleetwood Mac in 1968, where he made his musical home for many years."

However, he had exited in 1972 due to his alcoholism and soon after released four solo albums.

Still, his memory lives on with Fleetwood and his former bandmates. "Danny's true legacy, in my mind, will forever live on in the music he wrote and played so beautifully as a part of the foundation of Fleetwood Mac, that has now endured for over fifty years," Fleetwood writes. "Thank you, Danny Kirwan. You will forever be missed!"

No cause of death has been reported so far.