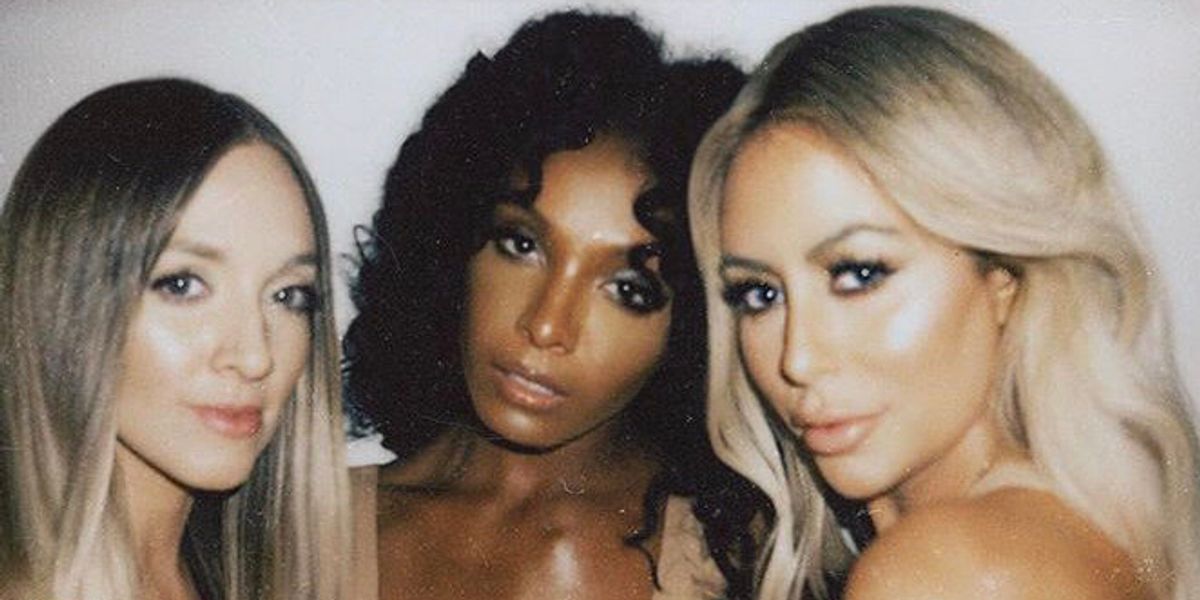 Brace Yourselves for Another Danity Kane Reunion

The original iteration of Danity Kane tragically broke up in 2009, reunited in 2013, and broke up again the following year following allegations of assault within the group. Eventually, Dawn Richard embarked on a solo career, while Aubrey O'Day and Shannon Bex formed the pop group Dumblonde. But they're back to repair our damaged (damaged) hearts.

Richard, O'Day (who was recently in the news for her pre-presidency affair with Donald Trump Jr.), and Bex are back together. The three singers are going on a 15-city tour together in September, called "The Universe is Undefeated."

"We have been through a journey of a lot of ups and downs but on any journey, ya know, it requires the people involved to not be willing to let go of each other and that's what we're on so, we're super grateful to be back in each other's lives," O'Day told E! News. "To have survived the last round and truly come together as sisters and do it for ourselves and also for the fans."

See if they're coming to your city, below.