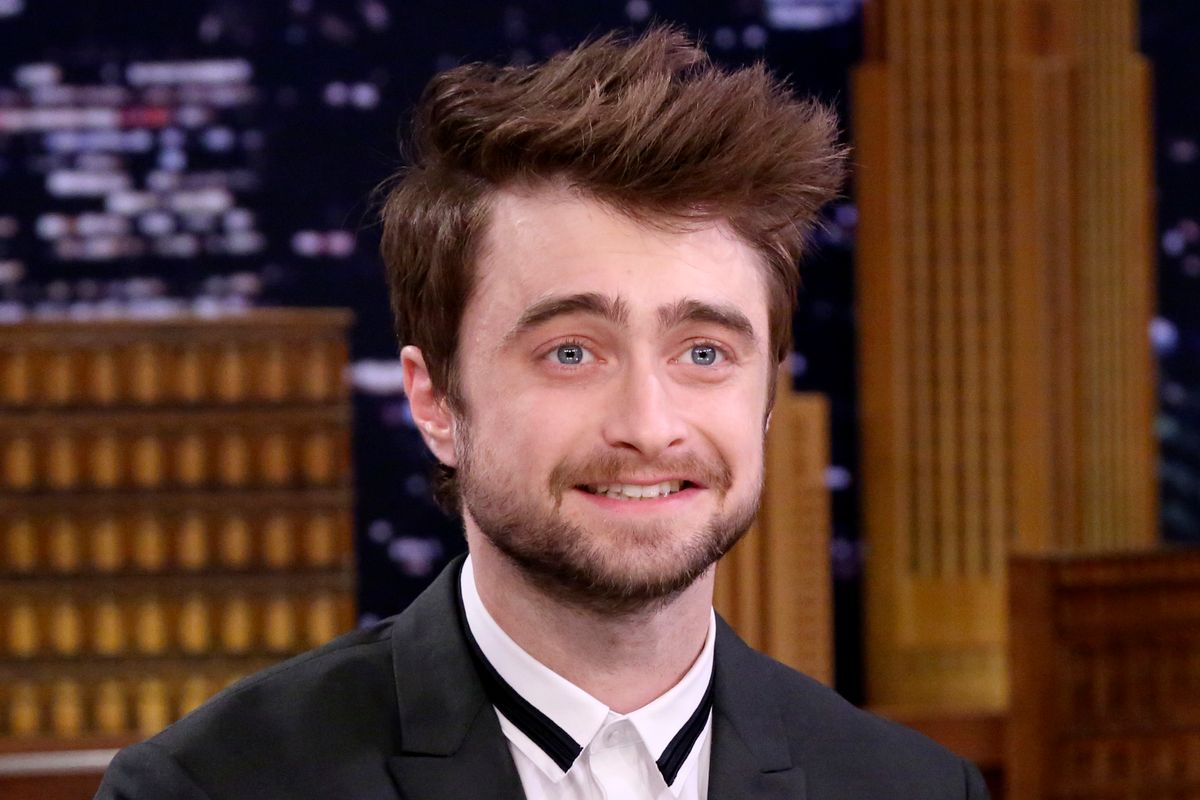 A woke wizard! Daniel Radcliffe has spoken out against Tom Brady and his MAGA hat-wearing ways during an interview with Variety at Sundance promoting his upcoming TV show The Miracle Workers.

When asked who he's rooting for at the Super Bowl, Radcliffe went for the Rams over the Patriots. Why? Because quarterback Tom Brady should "stop winning things."

"Take that MAGA hat out your locker," he said. "I feel like that was the moment when we were like, as a country, 'Oh, c'mon, dude, we all want to be behind you, you're awesome, don't put that in there'... the whole world is rooting against the Patriots, sorry."

Brady, a longtime friend and golfing buddy of Donald Trump, was reported to keep a Make America Great Again hat in his locker back in 2015. Since then he has spoken both against the President and in support of him, but the two definitely maintain a relationship.

Radcliffe doesn't want Brady canceled altogether. When asked if the 41-year-old should retire, he gave an emphatic "No." Still, we're inclined to see his point about the Super Bowl. Go Rams!