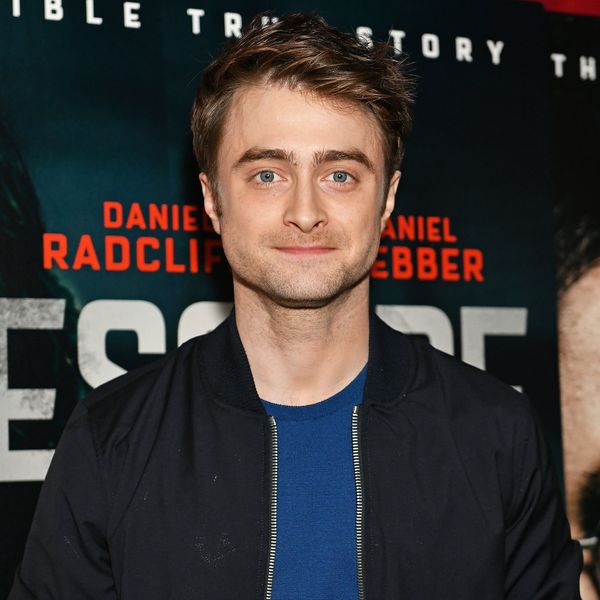 Despite being in the midst of an ongoing pandemic and a wave of Black Lives Matter protests sweeping the globe, J.K. Rowling somehow found the time this past weekend to double down on her transphobia. The Harry Potter author decided to kick-off Pride season with a bang after taking umbrage with the use of the phrase "all people who menstruate" in an Op-Ed on menstrual health in a post-COVID world.

Things quickly devolved from their with Rowling tweeting out the biological existentialist take of "If sex isn't real, there's no same-sex attraction. If sex isn't real, the lived reality of women globally is erased. I know and love trans people, but erasing the concept of sex removes the ability of many to meaningfully discuss their lives. It isn't hate to speak the truth." She then went on to equate being called a TERF (Trans-Exclusionary Radical Feminist) with "bitch" and "Feminazi," lumping them all together as indicators of "women-hate."

This was by no means the first time that Rowling had been called out for transphobic remarks, but it was perhaps the extreme levels of overt TERF-y-ness and inability to read the room that left fans of the beloved book series feeling particularly hurt. Thankfully, Daniel Radcliffe has stepped in to let trans fans know not only that their identity is valid but that they can still enjoy the books if they want.

"Transgender women are women. Any statement to the contrary erases the identity and dignity of transgender people and goes against all advice given by professional health care associations who have far more expertise on this subject matter than either Jo or I," Radcliffe writes in an essay posted on The Trevor Project's website.

The actor also went on to make it clear that his statement was not to be misconstrued as in-fighting between him and the author but rather, as an LGBTQ+ ally, a moral obligation to speak out. "While Jo is unquestionably responsible for the course my life has taken, as someone who has been honored to work with and continues to contribute to The Trevor Project for the last decade, and just as a human being, I feel compelled to say something at this moment."

Radcliffe goes on to say, "to all the people who now feel that their experience of the books has been tarnished or diminished, I am deeply sorry for the pain these comments have caused you. I really hope that you don't entirely lose what was valuable in these stories to you... If you found anything in these stories that resonated with you and helped you at any time in your life — then that is between you and the book that you read, and it is sacred. And in my opinion nobody can touch that. It means to you what it means to you and I hope that these comments will not taint that too much."