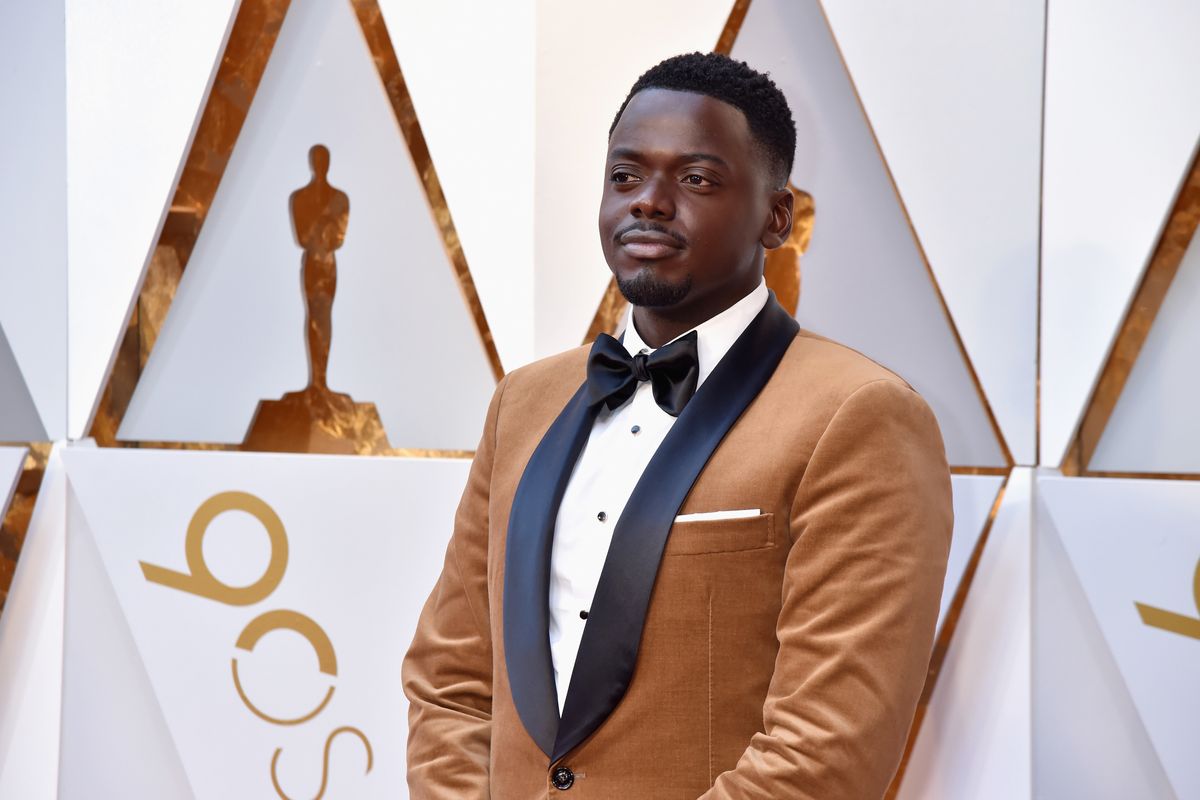 Fenty Beauty has taken the cosmetics world by storm since it first arrived on the market last year, quickly becoming an industry and fan favorite for its wide range of shades and above-par quality. Turns out, even Get Out and Black Panther star Daniel Kaluuya is a fan.

Makeup artist and groomer Amber Amos told Billboard she mixed two shades of Fenty Pro Filt'r — 480 and 490, if you're wondering — to use on the Best Actor nominee for the Oscars.

"Daniel is so low key that every time the goal is to perfect the skin and make him look less tired than he is, because he's doing a lot," Amos said, adding that, "The most important part is skin prep and making sure his skin is very hydrated because realistically most guys aren't prepping their skin and they don't really have a routine."