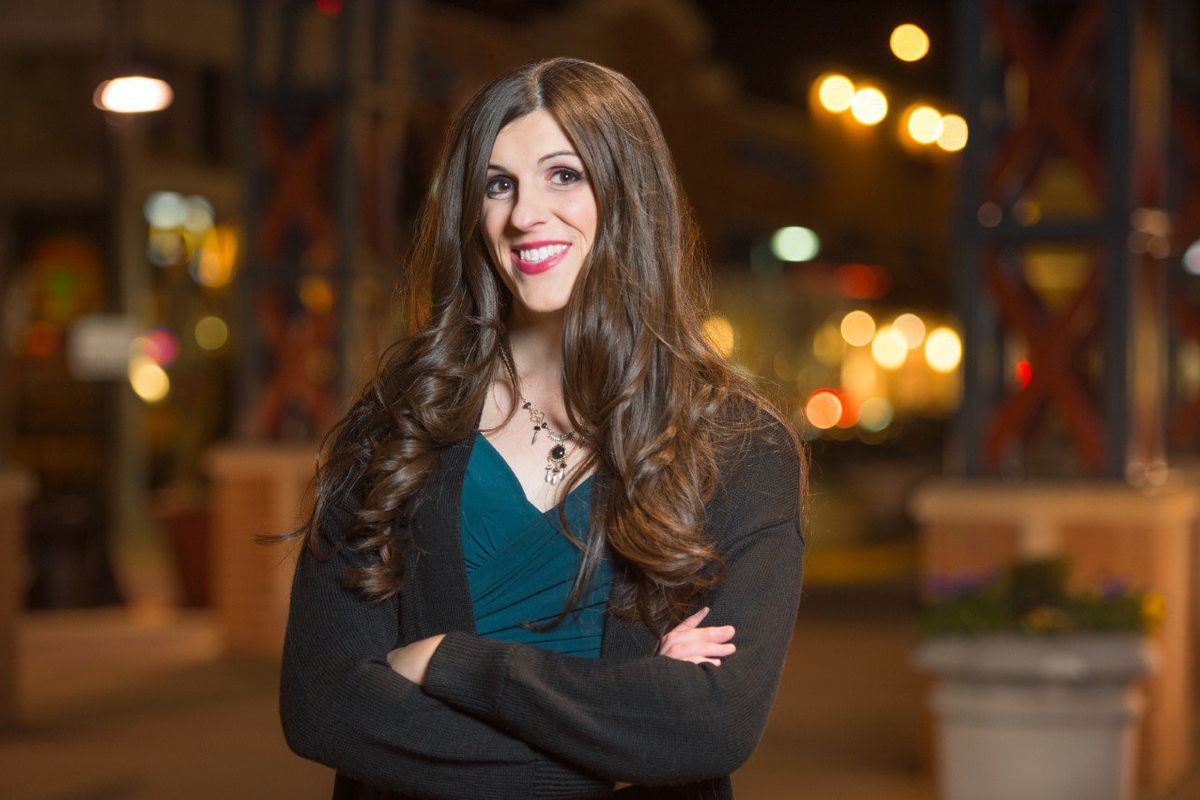 The Democratic Party had a good night last night, with Democrats winning gubernatorial elections in Virginia and New Jersey in addition to smaller local elections across the country. And one of the victories that's gotten the most attention is one that also served some sweet poetic justice. In Virginia, 33-year-old Danica Roem became one of the first openly transgender people to win office in the US by being elected to the Virginia House of Delegates.

Her opponent was Bob Marshall, a 13-term Republican who was behind the notorious, transphobic "bathroom bill" that would bar transgender high school students from using the bathroom that matched their gender identity. The bill, introduced earlier this year, sparked a national debate about the rights trans people should be afforded. During the campaign, Marshall repeatedly used male pronouns to refer to Roem, and once referred to himself as Virginia's "chief homophobe." Now that he is no longer a delegate, "chief homophobe" may be his only title.

After the election, Roem, who also fronts the metal band Cab Ride Home, had this to say about Marshall:

She has more grace and composure than I will ever have. #virginia #DanicaRoem
— Nicholas Trevino (@BlyTarbell) November 8, 2017