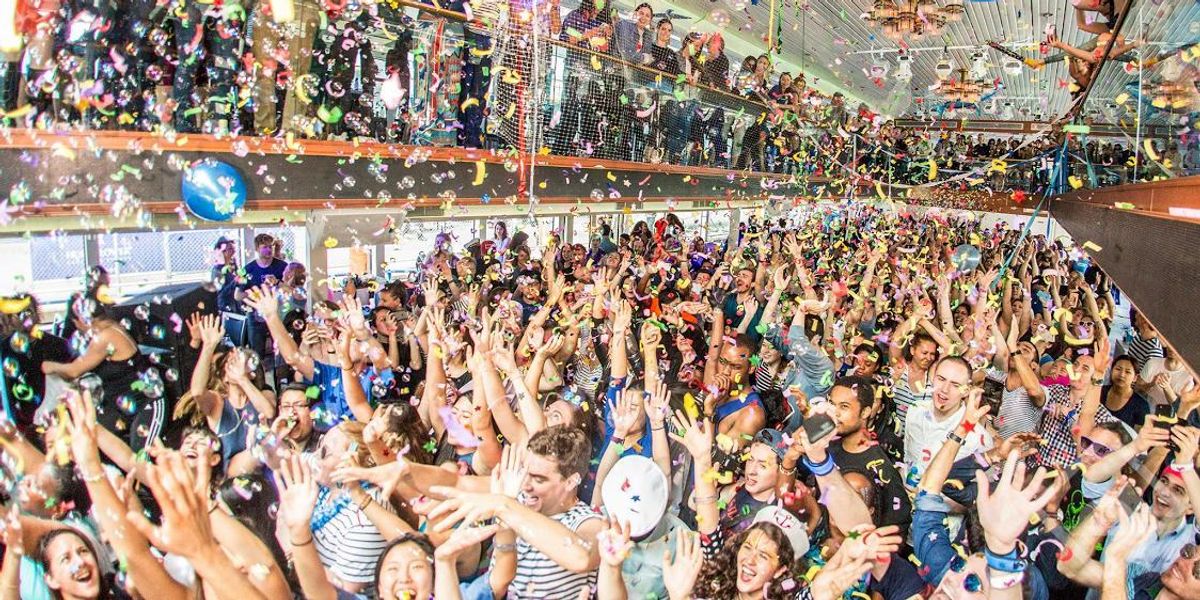 Dance the Morning Away and Support Orlando Victims' Families at Gaybreaker

Start your Wednesday off with a burst of energy and altruism at this month's Daybreaker event, Gaybreaker, a special love-infused edition of NYC's regular early morning dance parties that will honor the victims of the Orlando Shooting.

The Daybreaker team have been encouraging party animals to get up with the sun instead of go to bed with it since 2013, when they began running monthly sober morning raves in New York and a variety of cities. In light of the mass shooting at Pulse nightclub in Orlando, this month's event, the Daybreaker team felt if was important to honor the LGBTQ community, noting on their website, "We want to voice our support for not only the victims of the tragedy, but for the communities it has so greatly affected. We stand with you, Orlando, and we stand with you, the LGBTQ community."

Gaybreaker will be held at Space Ibiza NY (637 W. 50th St.), and follow the morning dance party's usual format, with yoga, dancing, treats and a performance by DJ Sigala. Starting at 6 a.m., early bird exercise fanatics can get their sweat on for an hour with Mark Fisher Fitness. The dance party proper will go down from 7 a.m. to 9 a.m. Proceeds from Gaybreaker will go to help the families of those killed at Pulse on June 12, through the group Equality Florida.