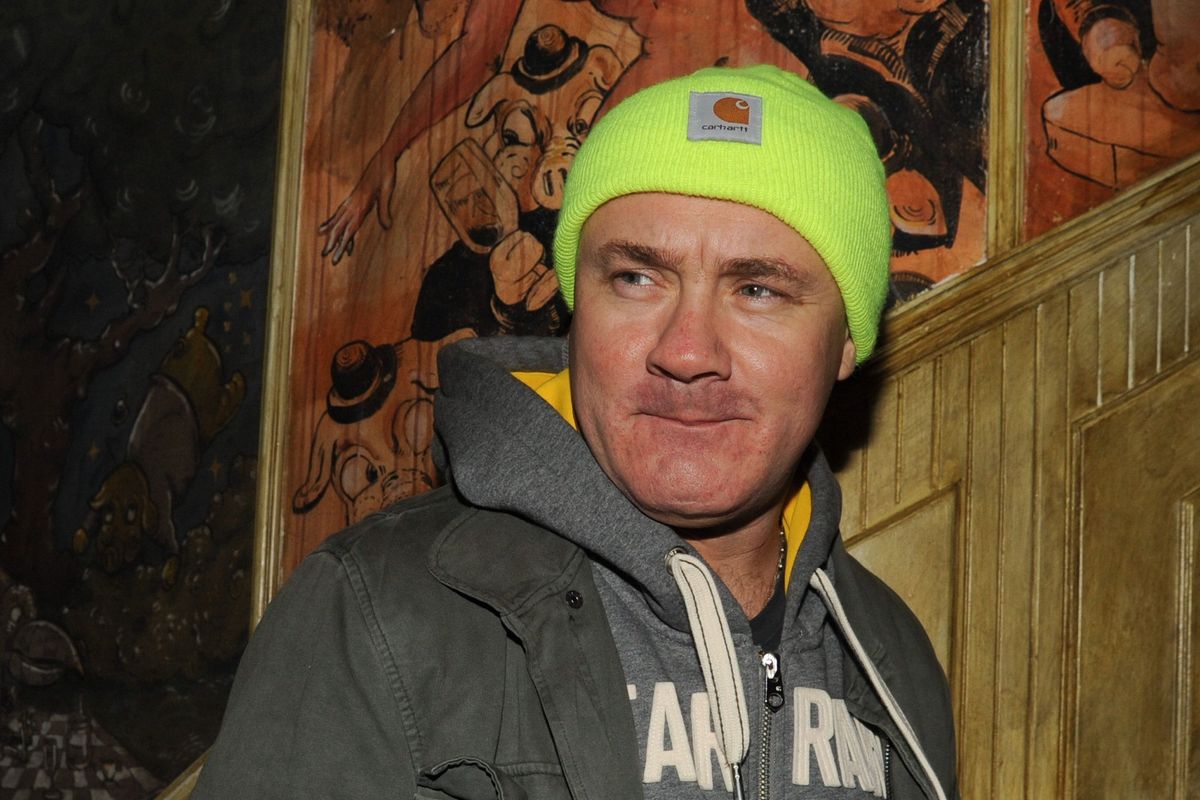 Damien Hirst's Art Is Both Aesthetically and Actually Toxic

Anyone with a passing familiarity with the art world knows that Damien Hirst's brand of hyper-over-priced and unimaginative mass-produced art has been poisonous to the aesthetic soul of the viewer. Now it turns out it's actually physically poisonous as well!

A study published in Analytical Methods found that, during a 2012 exhibit at London's Tate Modern, the art was leaking formaldehyde gas. Two pieces were identified as the culprits--a lamb preserved in formaldehyde, "Away From the Flock," and halves of a cow and a calf suspended in four tanks, "A Mother and Child (Divided)." Formaldehyde fumes were found to be leaking from the tanks at levels up to 5ppm (parts per million), which, as the study notes, is "one order of magnitude higher than the 0.5 ppm limit set up by legislation." While the gas wasn't at levels that would be harmful to the Tate's visitors, anyone working there might have been affected.

Hirst's company, unsurprisingly, denies that the works were leaking gas at the levels cited in the study. "We do regular testing and our experts tell us that at the levels reported your eyes would be streaming and you would be in serious physical discomfort," they told ITV. "No such complaints were made to us during the show--or at any other shows featuring the formaldehyde works. We don't believe any risk was posed to the public." They're suspiciously silent on the risk his work poses to the state of the contemporary art world, though.