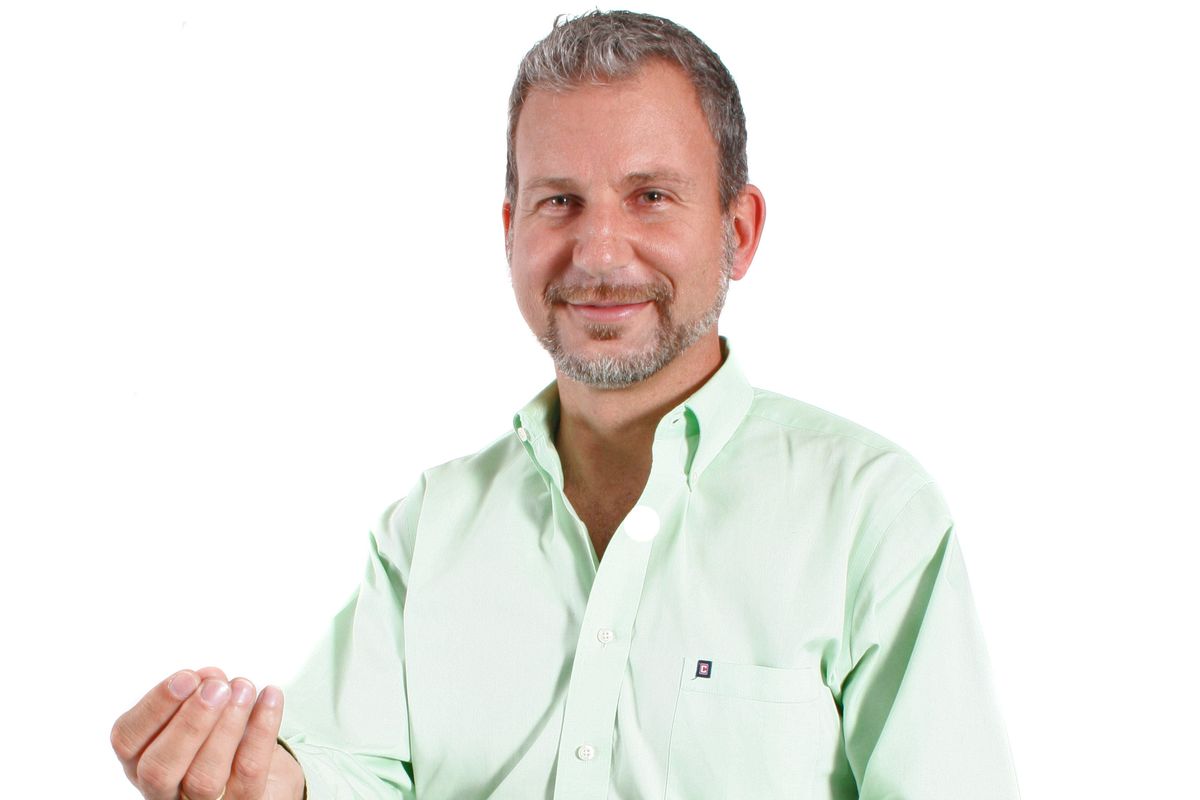 Dallas Gay Bar Owner is Running for Governor of Texas

The state of Texas is currently being ruled by Greg Abbott, a Governor who is trying to pass a potentially harmful "bathroom bill" that would require transgender people to use the bathroom in accordance with the sex on their birth certificates. History shows that he is not the most female-approved or LGBT-friendly politician on the block, but if all goes well, Texans won't have to deal with him after next year — because there's a new gay candidate in town.

Dallas businessman Jeffery Payne declared his candidacy for the 2018 governor's election, filing as a Democratic candidate shortly after Abbott announced his bid for re-election on Friday. In a statement for the Dallas Voice, Payne branded the current governor as "a disaster for Texans."

"Texas needs a governor who believes in real Texas values, like integrity, honesty, freedom and independence," he said. "It's time we stopped wasting our time and money on silly legislation and start investing our time finding ways to help Texans, their families and businesses prosper."

Payne is an openly gay man and has been actively involved in the Dallas LGBT community, being owner of popular Dallas gay leather bar The Eagle. And while it may seem crazy that someone who was crowned International Mr. Leather in 2009 is running for Governor, look at who our President is. And although Payne also points to his successes in real estate, law firms, and philanthropy to show that he has Texans' true interests in mind, he has no plans to hide his divisive past and history with the LGBT community.

"It's time we stopped letting the Republican Party run unopposed in this state," Payne declared. "We need a governor who is not a career bureaucrat, but one with real world experience and dedication to making Texas a better, safer and healthier place for all Texans."