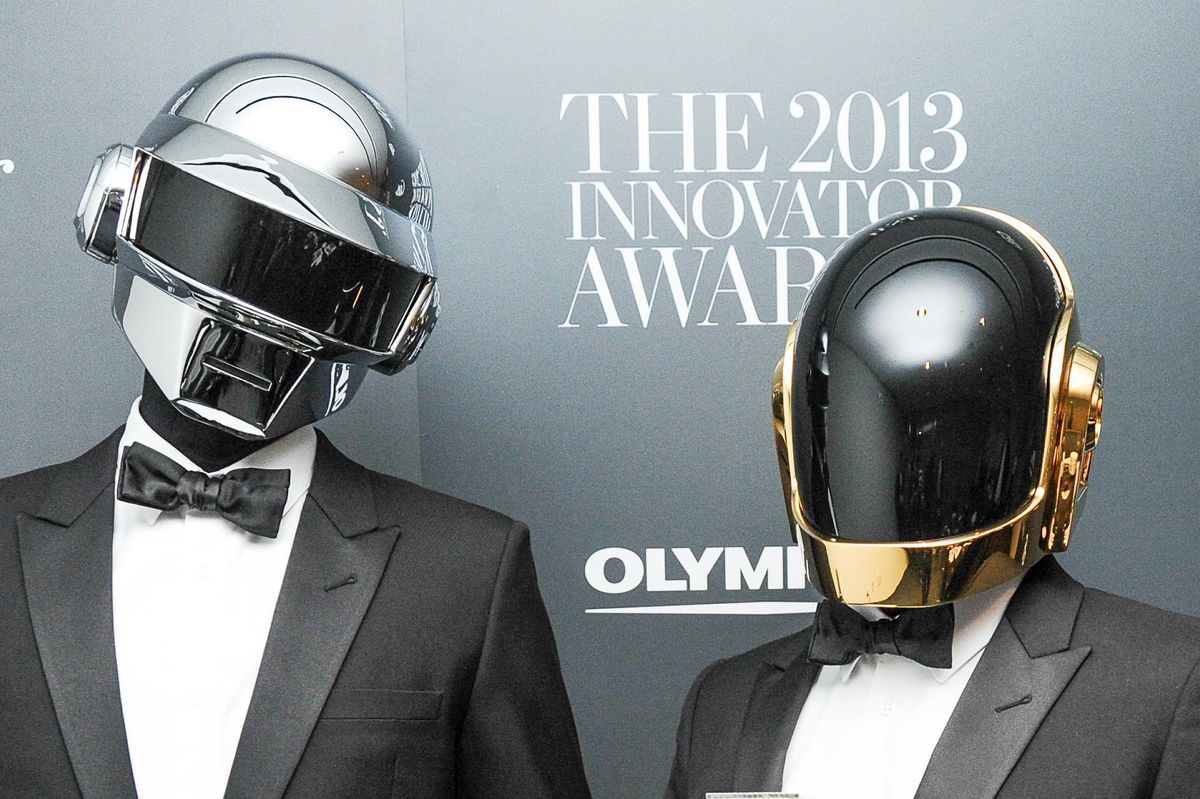 Daft Punk May Be Joining Lady Gaga At Coachella

When an extravagantly pregnant Beyoncé dropped out of her headliner spot at Coachella on doctor's orders, the festival's organizers quickly swapped in Lady Gaga to talk ticket holders off the ledge. There's been a lot of talk about who will co-headline with Gaga, and rumors are swirling that it might be Daft Punk, which would be a major coup considering Daft Punk have only toured twice in their storied career. Their first tour was in 1997, their second was in 2007, and oh look, it's 2017, so maybe zeese sexy french robots will give us a show, eh? A source connected with Daft Punk told Page Six that "they are working out logistics," while another said "I hear it's possible." Did you hear that?! Possible!