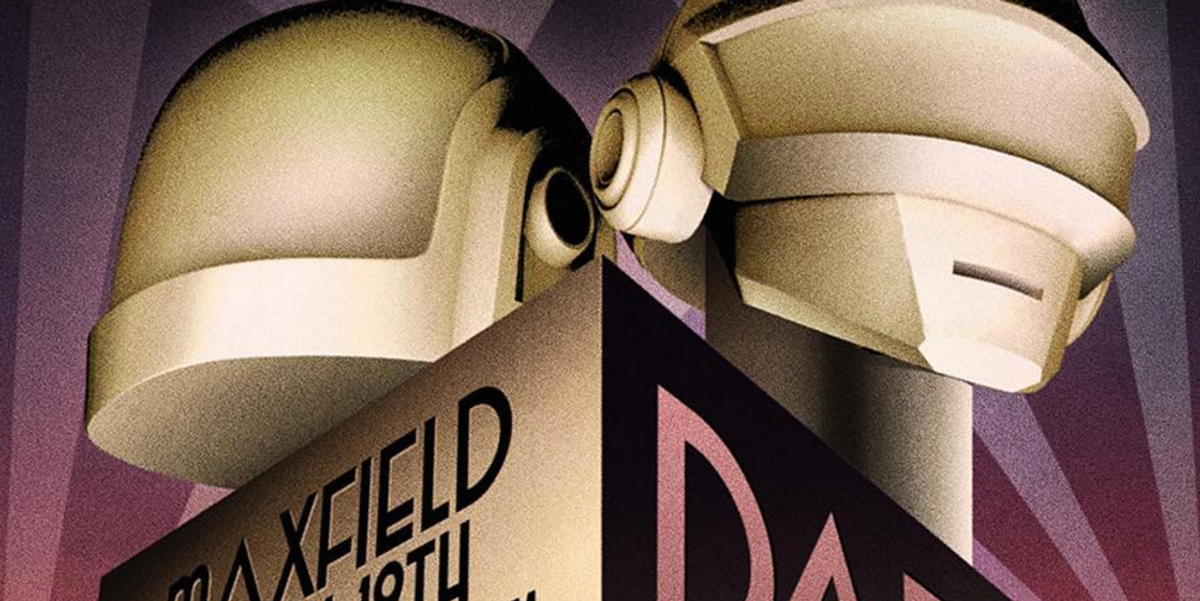 Running from February 11th-19th at 8818 Melrose Ave. in West Hollywood, the stuff is supposedly a temporal intersection of sci-fi, cyberpunk and streetwear aesthetics that come courtesy of collaborations with the likes of Gosha Rubchinskiy and Virgil Abloh's Off-White. Additionally, the band's first-ever pop-up will also feature an exhibit of old tour memorabilia – set pieces, photography, and, of course, robot helmets.