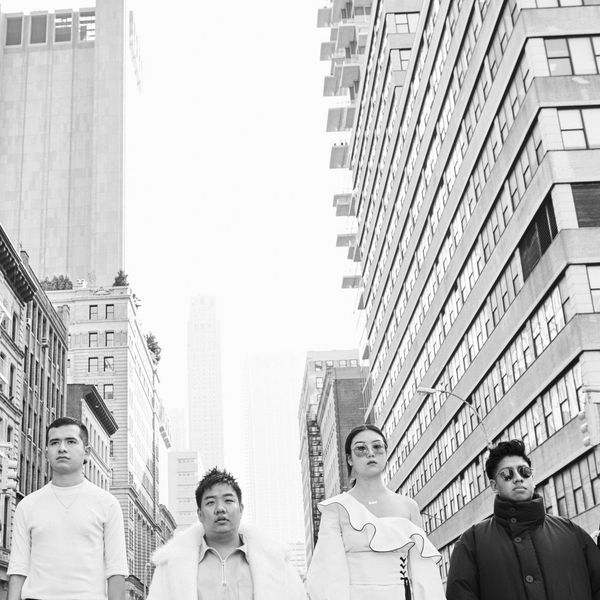 On Tuesday, Judge John D. Bates of Federal District Court for the District of Columbia became the third federal judge to rule that the Trump administration must continue to accept applications of renewal for the Deferred Action for Childhood Arrivals (DACA) program.

Bates said that the program, which protects young undocumented immigrants who were brought to the US as children from being deported, must remain in place because Trump ended it with "virtually unexplained" reasoning.

"DACA's rescission was arbitrary and capricious because the Department failed adequately to explain its conclusion that the program was unlawful," Bates wrote. "Neither the meager legal reasoning nor the assessment of litigation risk provided by DHS to support its rescission decision is sufficient to sustain termination of the DACA program."

Earlier this year, district court judges in San Francisco and Brooklyn said the same thing, issuing rulings that required the administration to continue accepting and processing DACA recipients' requests to renew their status. Bates' decision aded that if the Trump administration can't sufficiently explain its decision to end the program within 90 days, it must also start accepting new applications.

Trump first announced his decision to end the DACA program in September, and the move was immediately met with widespread condemnation.

The Justice Department, led by Jeff Sessions, said in a statement it believes DACA represents an "unlawful circumvention of Congress," will "continue to vigorously defend this position," and "looks forward to vindicating its position in further litigation."