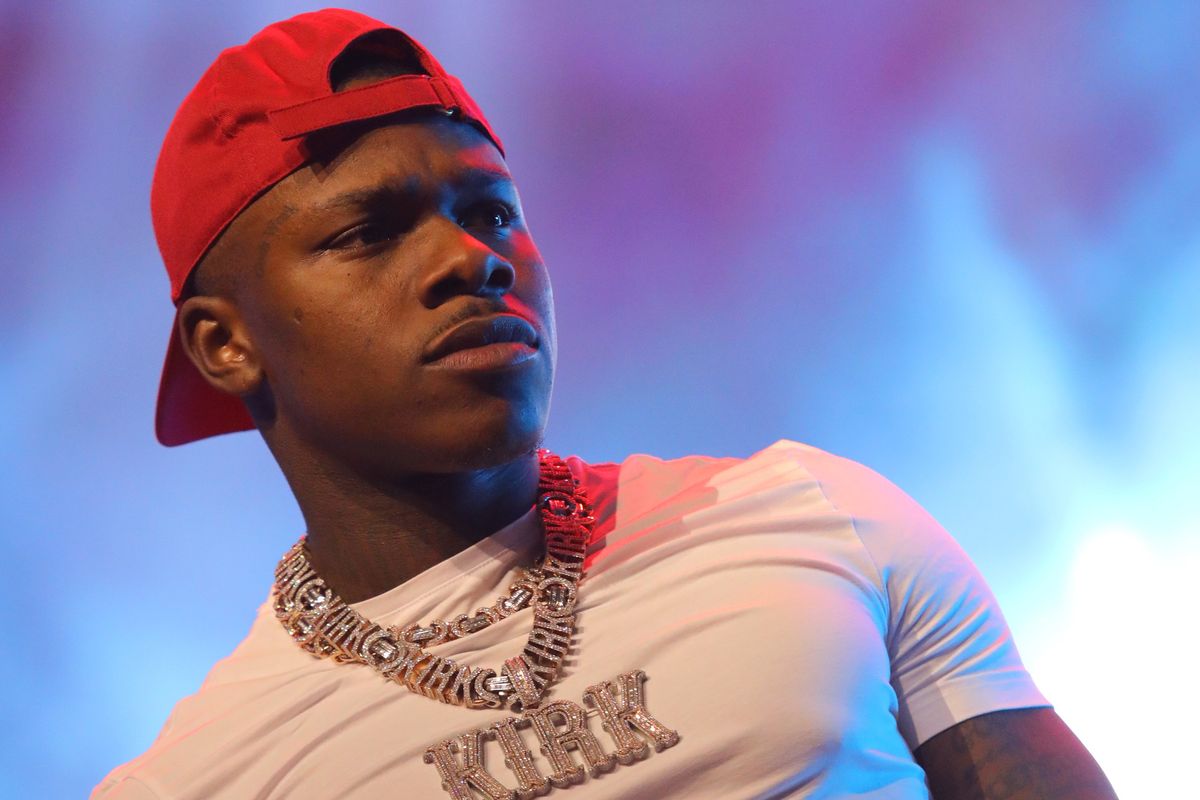 DaBaby is being sued by a woman who accused him of slapping her at a recent concert.

Last weekend, the rapper made headlines after footage from his Tampa, Florida concert appeared to show him slapping a female fan who put a phone with the flashlight on in his face.

Dababy gave her a slap with some bop in it pic.twitter.com/M3BZCOT2BV

Now, TMZ reports that Tyronesha Laws accused DaBaby of attacking her "suddenly and without warning" and has subsequently filed a lawsuit against him for battery, intentional infliction of emotional distress, amongst other charges.

According to Laws, DaBaby made his way through the crowd "without incident" before reaching her. She also says that she was not the person holding the phone and that she just happened to be standing next to them.

Laws also pointed out that DaBaby later filmed a light-hearted skit about the slapping, which she believes demonstrates his lack of remorse over what happened. Per her lawyers, their goal is to "deter similar conduct in the future and send a message that this type of behavior is not tolerated in America."

DaBaby's lawyer has since denied that the rapper slapped Laws and says that he slapped someone else. Not only that, but DaBaby himself also took to his Instagram Story earlier this week to address the incident, saying, "I'm very sorry that there was a female on the other end of that flashlight on that phone."

"But you know, keep in mind, I couldn't see you because you got the flash this close to me. Which is okay, it's no problem. A lot of people did — they didn't put it as close as you put it — but a lot of people had flash on me, and that's okay," he said. "But out of all them fans—how many people know how to zoom in? Just zoom in instead of popping me in the motherfucking eye with the phone."