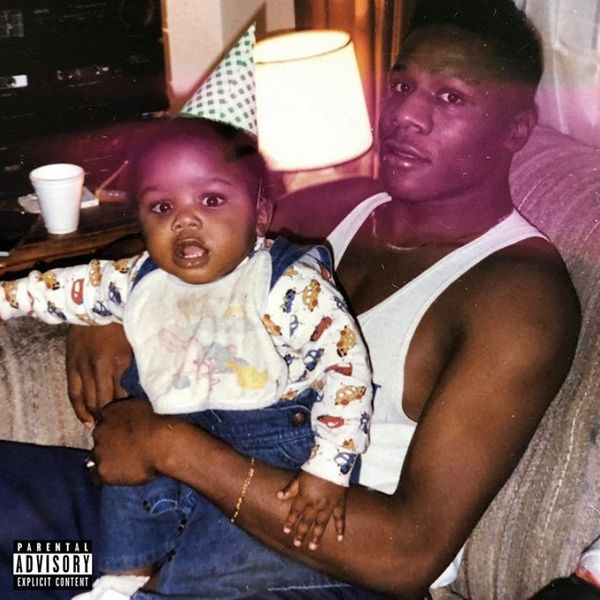 If you've ever logged into TikTok, you've heard his verse on Megan Thee Stallion's "Cash Shit," and if you've turned on the radio in 2019, you've heard his chart-topping solo hit, "Suge." Either way, you've definitely heard DaBaby's flow, and you're about to hear it a whole lot more.

The 2019 rap game's biggest breakout star is ready to release his sophomore studio album, Kirk, only a few months after the release of his viral debut, Baby on Baby. Get ready for a whole new wealth of TikTok audios ripe for the meme-ing.

BABY JESUS on Instagram: “Times up. #KIRK THIS FRIDAY💿 Available For Pre-Order NOW❗️”

The feature-packed tracklist for Kirk is no surprise considering the long list of celebrity endorsements DaBaby's gotten over the past year. Notably, Nicki Minaj is appearing on the record for a song titled "iPhone," despite seemingly announcing her retirement only a few weeks ago.

Other features include a fellow "Baby"-named rapper, Lil' Baby, and Migos. The track that's got people talking, however, happens to be the show-stopping feature list of Chance the Rapper, Gucci Mane, and YK Osiris on a song called "Gospel." The 13-track record will be released via Interscope this Friday.

In the meantime, bump to his latest single, "Intro."