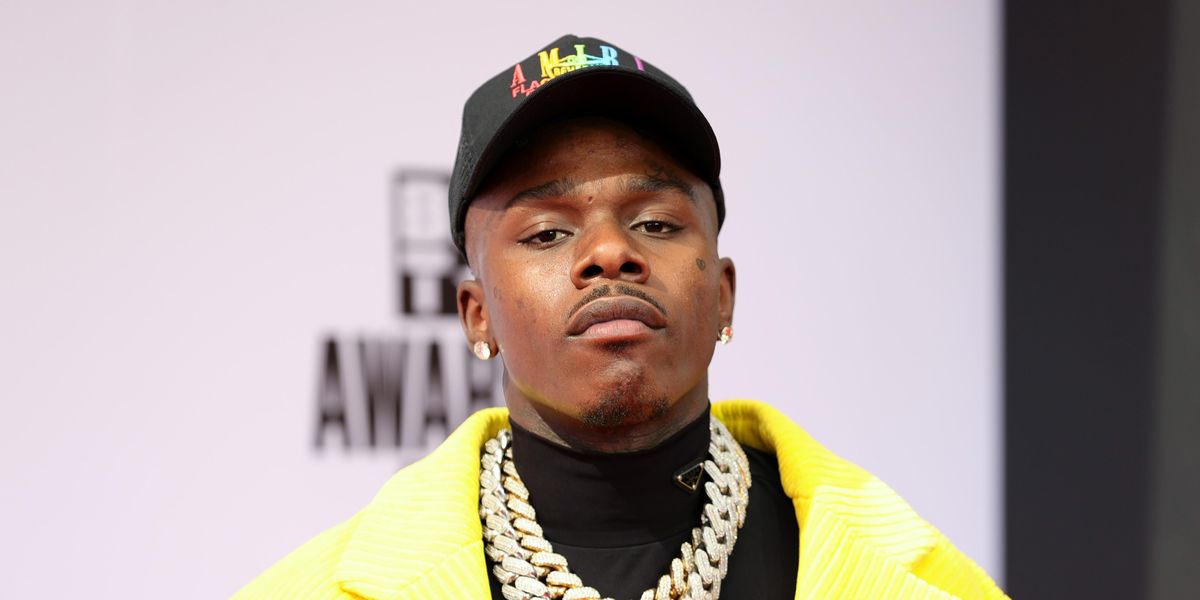 DaBaby met with a number of HIV-awareness organizations following his homophobic comments.

Last month, the rapper was heavily criticized for disparaging comments made during his set at Rolling Loud Miami, in which he spread inaccurate and harmful information about HIV and AIDS, referring to them as "deadly sexually transmitted diseases that'll make you die in two, three weeks." He then went on to make blatantly misogynistic and homophobic remarks by asking women whose "pussy smell like water" and men who "ain't sucking dick in the parking lot" to hold up their cellphone light.

Needless to say, DaBaby's offensive rant was swiftly condemned fellow celebrities, collaborators and several festivals who made the decision to drop him from their lineups. And while he issued several online apologies in the wake of his cancellation, he eventually deleted the lengthy Instagram note that seemingly served as his most definitive statement on the controversy.

However, GLAAD has now announced that DaBaby recently met with Black leaders of nine HIV-awareness groups — including the Black AIDS Institute and the National Minority AIDS Council (NMAC) — to "discuss HIV facts and share personal stories of living and thriving with HIV." The meeting comes after the aforementioned organizations voiced their desire to host a meeting with the artist in an open letter from earlier this month.

According to GLAAD's statement, the discussion was their way to "extend [DaBaby] the same grace each of us would hope for," before explaining that their goal was to "'call him in instead of calling him out'" in the form of a "meaningful dialogue and a thoughtful, educational meeting."

"During our meeting, DaBaby was genuinely engaged, apologized for the inaccurate and hurtful comments he made about people living with HIV," the organization wrote, adding that they tried to emphasize "the truth about HIV and its impact on Black and LGBTQ communities," which the rapper apparently responded to "with deep respect."

GLAAD went on to say, "We appreciate that he openly and eagerly participated in this forum of Black people living with HIV, which provided him an opportunity to learn and to receive accurate information."

Read their statement for yourself, here.