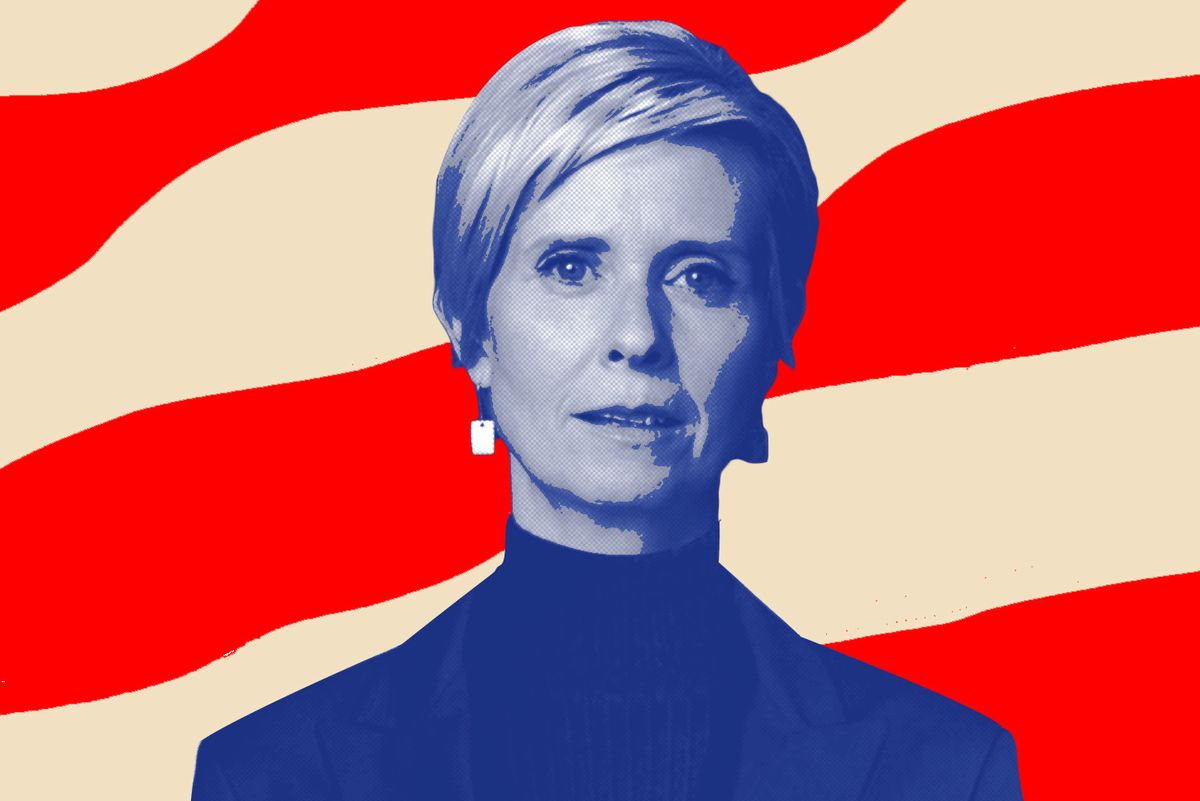 After months of rumors, actress Cynthia Nixon has officially announced her bid to run for governor of New York in this year's democratic primary. She will be challenging current two-term incumbent Governor Andrew Cuomo.

"Our leaders are letting us down," Nixon says in a video posted to social media that shows her walking around NYC and taking the subway, in between her talking about talking about the problems New York faces.

"Something has to change," she says. "We want our government to work again, on health care, ending mass incarceration, fixing our broken subway. We are sick of politicians who care more about headlines and power than they do about us. It can't just be business as usual anymore."

Nixon was born and raised in New York City, attending college at Barnard before becoming a professional actress. She is best known for her role as even-headed lawyer Miranda Hobbes on Sex and the City. The primary is in September, meaning even if you're a Carrie or a Samantha, you have time to get your head around voting for Miranda.