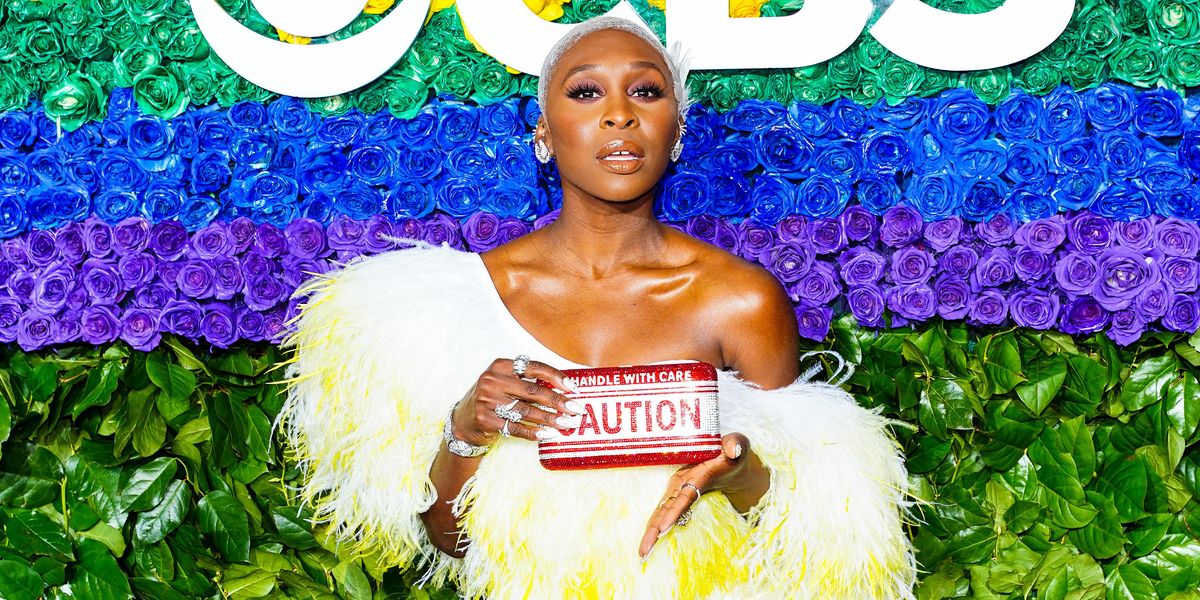 Give Cynthia Erivo Her EGOT Just For the 'Harriet' Trailer

British Tony, Emmy and Grammy-winning actress Cynthia Erivo will portray radical abolitionist Harriet Tubman in the new biopic Harriet. The trailer is out today, and her shiveringly powerful performance as the freedom fighter is already en route for our jugular and the Oscars. Just based on the few scenes, it could be her shot at an EGOT.

Related | Patricia Okoumou: The Woman Who Climbed The Statue of Liberty

The film follows Tubman as she escapes from slavery to safety in Philadelphia, only to return immediately to the South to free her family and eventually, hundreds of other slaves through the Underground Railroad.

Erivo co-stars alongside Janelle Monáe, who plays a free Black woman in Philadelphia who takes Harriet in, as well as Leslie Odom Jr., Joe Alwyn, Jennifer Nettles, and Clarke Peters. It's being directed by filmmaker and actress Kasi Lemmons (Eve's Bayou) and co-written by Lemmons and Gregory Allen Howard (best known for Remember The Titans and Muhammad Ali biopic Ali).

Excitingly, the trailer indicates Harriet won't sanitize the more violent aspects of Tubman's life. In the trailer, Monaé teaches Erivo how to use a gun, and in several scenes, she turns her pistol on law enforcement and white slaveowners.

Producers Debra Martin Chase and Daniela Taplin have said that Harriet will emphasize that, as well as an activist, Tubman was a spy, soldier and military strategist. The pair told Slash Film: "While Harriet Tubman is a household name, most people don't know the breadth of her story—not only was she a conductor on the Underground Railroad, she was a spy for the Union army and remains one of the few women to have led an armed expedition in U.S. history."

People are already talking about Harriet and Erivo, who most recently impressed critics in Widows, as an Oscar shoe-in. Erivo stuns in the trailer, exuding brutal determination, as well as layers of fear, trauma and vulnerability. It's easy to picture the moment where she spits out "I'mma be free or die" before jumping off the bridge where a slaveowner has her cornered, rolling on the megatron while they announce the Best Actress nominees.

The O would complete her EGOT, which she knocked off three letters of with her performance as Cecile in the Broadway production of The Color Purple. She got her Tony in 2016 for Best Actress in a Musical, then her Grammy and Emmy came in 2017 when the play won Best Musical Theater Album and Outstanding Performance in a Daytime Program, respectively. She'd be the second Black woman to win an EGOT in history, following Whoopi Goldberg, and only the fourth woman ever, following Helen Hayes, Rita Moreno and Audrey Hepburn.

I'm hopeful! The Oscars love a biopic — over the last decade, the number biopic nominees has surpassed those for original films — and Harriet, on top of filling all the Oscar-bait criteria, looks devastating and timely.