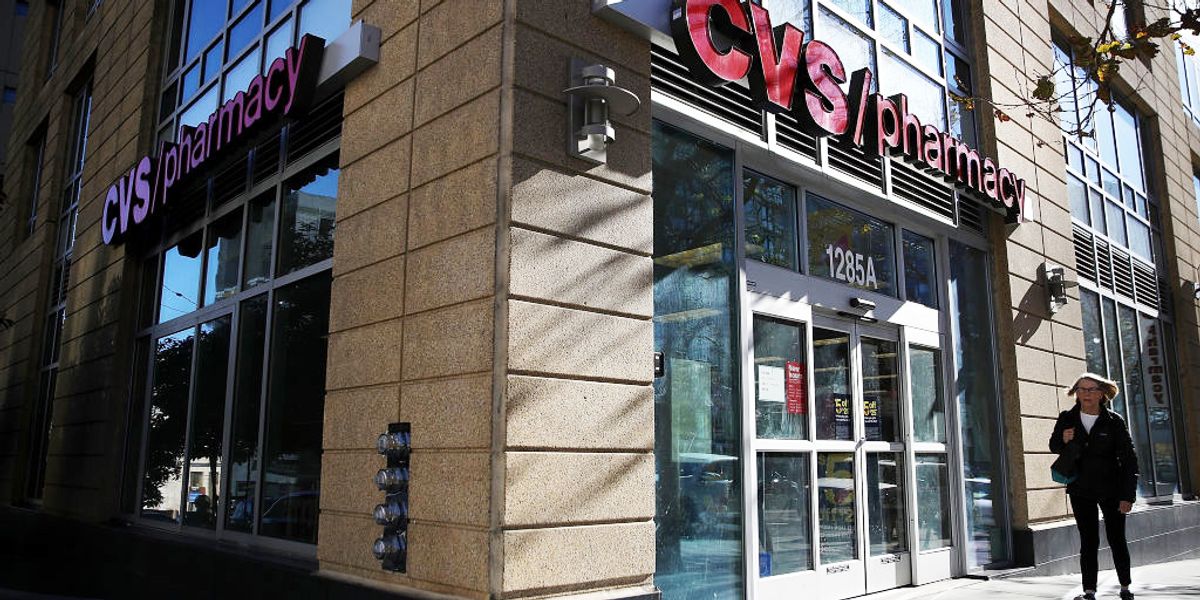 CVS Pharmacist Refused to Give a Trans Woman Her Hormone Prescription

On Thursday, trans woman Hilde Hall took to ACLU Arizona's website to speak about an incident in April when a CVS pharmacist refused to give her her hormone prescription. She had three prescriptions from her doctor, a hormone therapy specialist, and proceeded to collect her medication from a local CVS in her town of Fountain Hills, Arizona. However, she wrote that the pharmacist at the counter refused to do so and gave no reason. "He did not give me a clear reason for the refusal. He just kept asking, loudly and in front of other CVS staff and customers, why I was given the prescriptions."

A transgender woman in Arizona is speaking out after she says a CVS pharmacist denied her hormone prescription.https://t.co/DfATaREXIL pic.twitter.com/4rZfEAYqzO

At this point, she was on the verge of tears. She then asked for her doctor's prescription notes back, but even that request was refused by the pharmacist. She wrote, "I was not even able to take it to another pharmacy to have my prescription filled. I left the store feeling mortified." Even when she had asked her doctor's office to intervene, there was no convincing the pharmacist. And so her doctor ended up ordering her meds through Walgreens instead.

Hall then proceeded to file a complaint with the Arizona State Board of Pharmacy and asked CVS to take action. CVS has now responded by firing the pharmacist at the Forest Hills branch, issuing a statement that says, "The conduct of the pharmacist, who is no longer employed by CVS, violated company policies and does not reflect our values or our commitment to inclusion, nondiscrimination and the delivery of outstanding patient care."

While Hall's case is a win for the LGBTQ+ community, the larger problem lies with state policies. As CBS affiliate local news channel THV-11 reports, Arizona is one of the six states that allow pharmacists to refuse customers on the basis of religious and moral grounds. They are also not obligated to tell customers the reason why they are being denied their medication.

Reporter Bree Burkitt spoke with ACLU Arizona about what you can do if you get refused at a pharmacy. Watch the video below.