Cuties of all Nations: Kuwait! 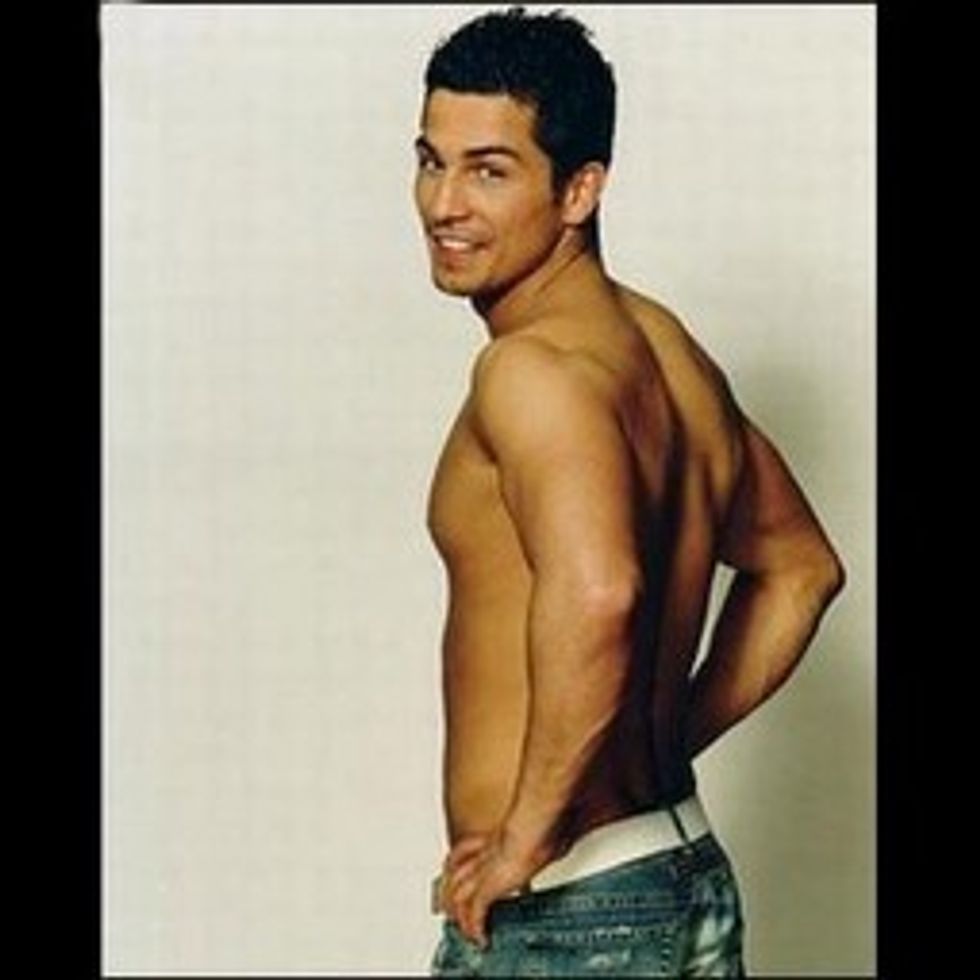 Today's international cutie is from Kuwait, a tiny little emirate in the Persian gulf where ladies can vote since 2005! We think Kuwait is a bit late on the ladies suffrage thing but they do have luxury shopping and hot guys so it's not a total loss.
You all will remember Kuwait as the country Saddam Hussein invaded setting off the first Gulf War where the first President Bush invaded to restore democracy to Kuwait, which is funny since it's a totalitarian monarchy!!!!  But oh what MM wouldn't give to trade in the current numbskull Bush for the old one even if the old Mrs. Bush is douche-bag!

But let's focus on the hotness of this Kuwaiti cutie!