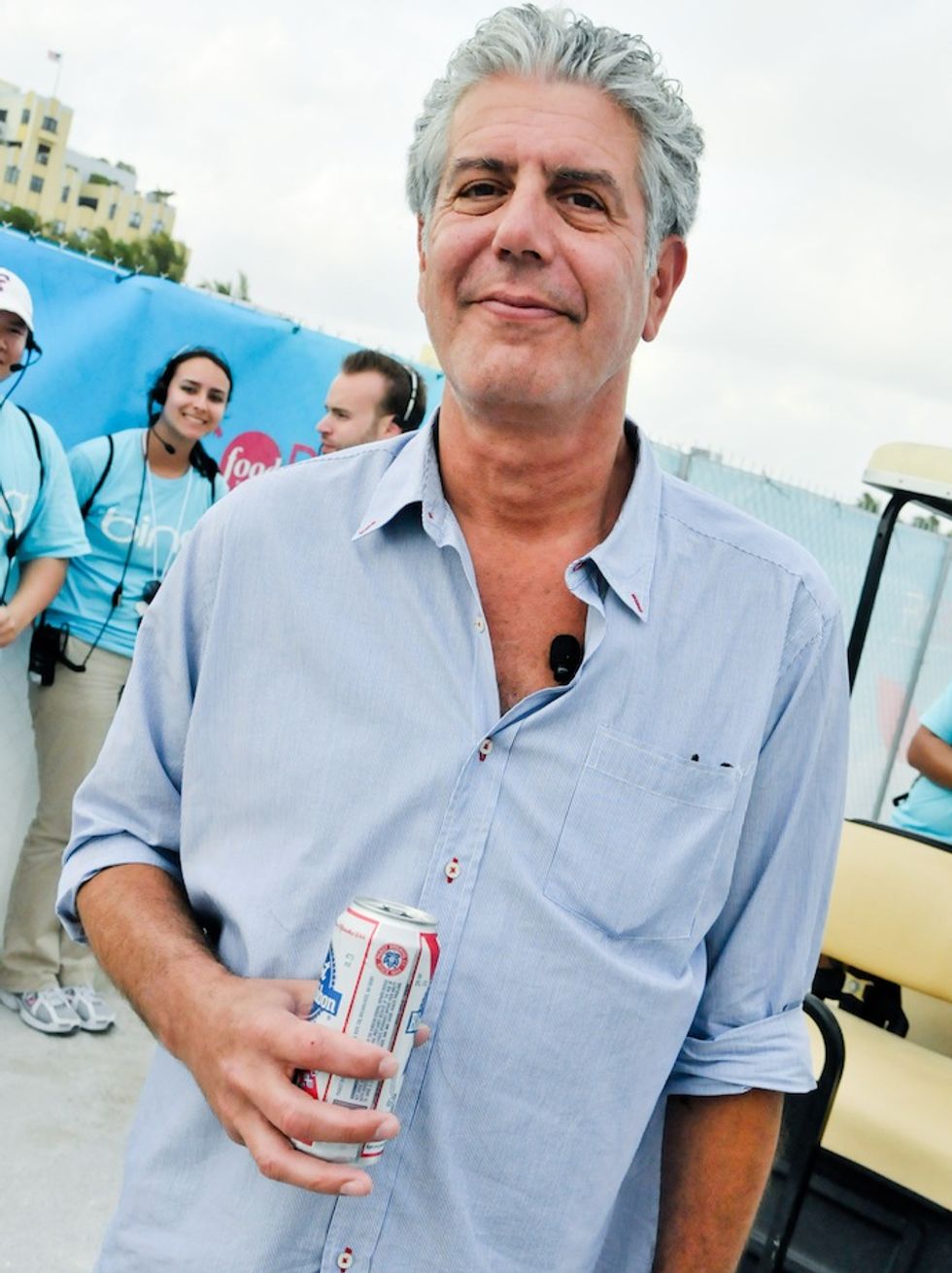 by Rodney Uhler
PAPERMAG
[Photo by Madison McGaw/BFA.com]
Having spent decades summering in Provincetown, John Waters is arguably one of the most present and noticeable town celebrities. He's probably one of the few people who come to Provincetown in the summer to get work (writing) done, but it's not hard to see why the town is a perfect match with him. Although Waters usually takes the path less traveled (or the path actively avoided), in this case he's one of many cultural icons who have spent time in PTown. Below, we take a look at some of the most notable residents past and present.
Jack Kerouac -- In 1950 he wrote part of On The Road holed up in a dune shack on a secluded beach in Provincetown.
Kurt Vonnegut -- The writer first moved to the Cape in the 1950s and it has been a primary residence ever since.
Jackson Pollock -- A true beach-loving artist, he spent time and painted in Provincetown before his move to the Hamptons.
Norman Mailer -- The writer, filmmaker and Village Voice co-founder consistently spent time in Provincetown from the 1940s until the end of his life in 2007.
Norman Rockwell -- Synonymous with picturesque Americana, the painter spent time studying his craft in Provincetown.

â�¨Anthony Bourdain -- The culinary king had his humble beginnings as a dishwasher in a Provincetown kitchen and he was inspired by local chef Howard Mitcham to pursue a grander culinary role.
Michael Cunningham -- The Hours author currently still summers there and may be seen out and about with Waters.
Ryan Murphy -- The mind behind Glee and American Horror Story got married in Ptown, where he also owns a home (apparently purchased from Marc Jacobs' executive, Robert Duffy).
For more on Provincetown, check out PAPERMAG.com/ptown
You May Also Like
Pride