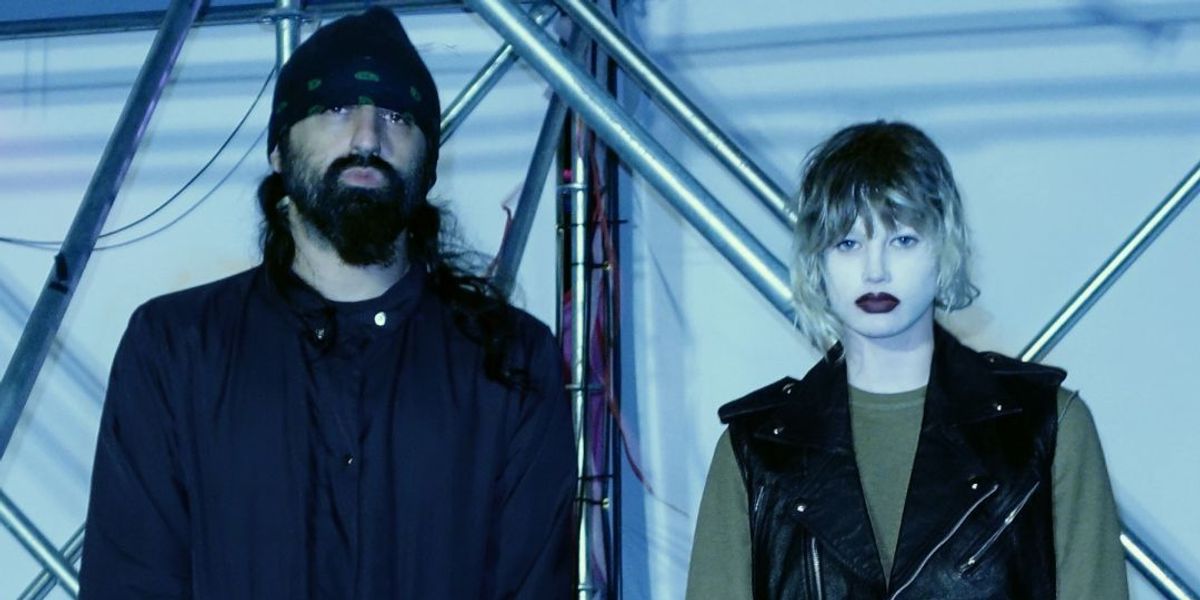 Toronto thrash-electro duo Crystal Castles (Ethan Kath and new frontwoman Edith Frances) have offered up another preview of a track from their upcoming LP Amnesty, out August 19th.

While it's a step out for the band, it's undeniably Crystal Castles, with a melancholy video of boys playing in a Middle Eastern city while explosions go off in the background.

Early reviews of CC's fourth album are very good, despite the polarizing take on the group following Alice Glass' surprise departure two years back; from all this new material, though, I'd say they're going strong.