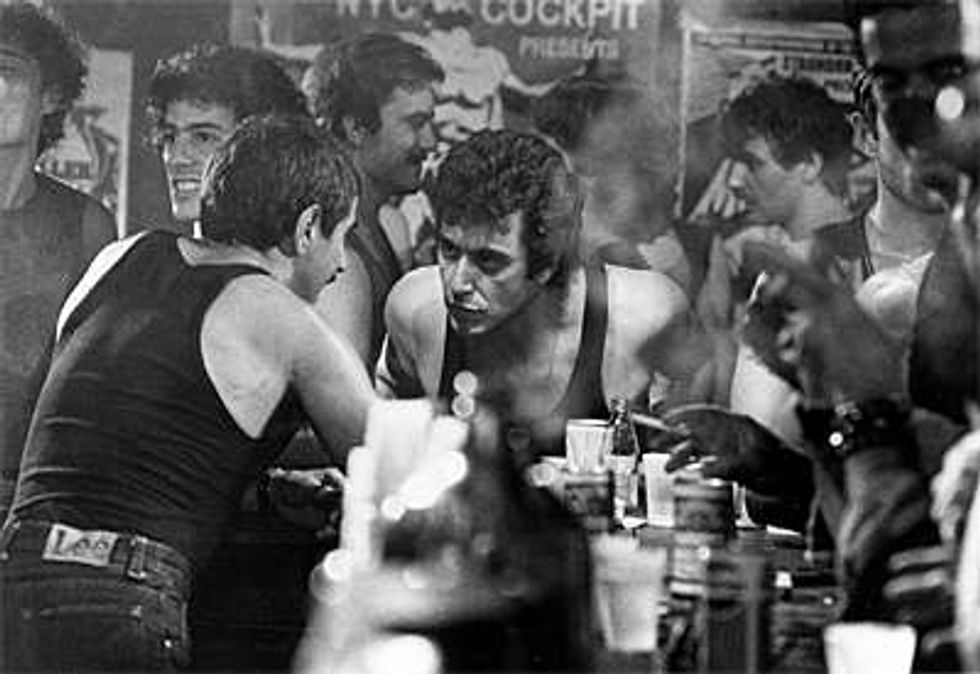 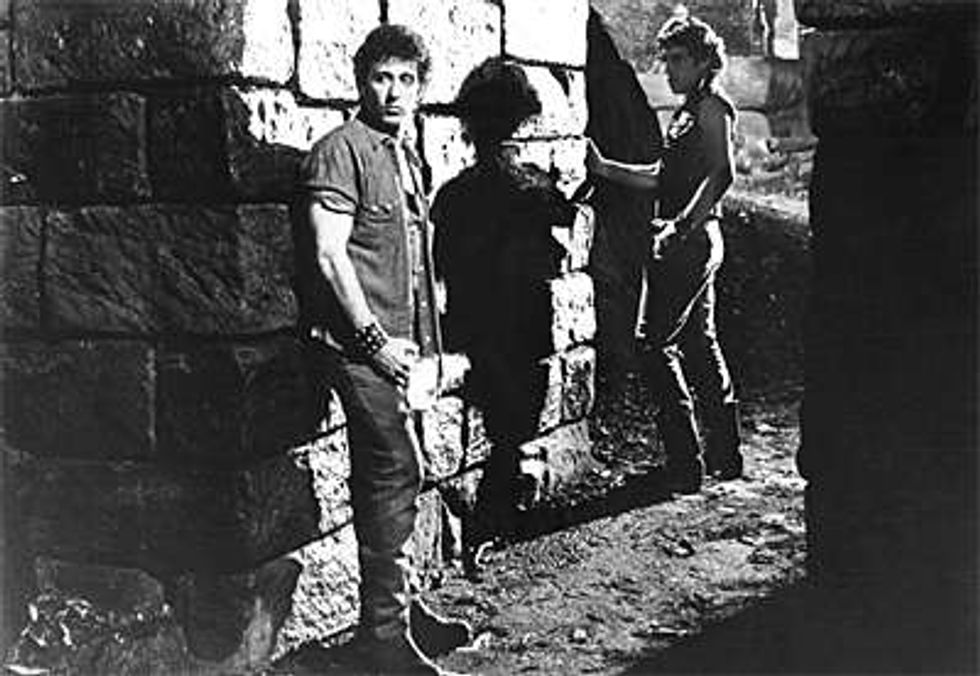 Opening Friday in NY for a limited run before its special edition DVD release is the wildly controversial 1980 William Friedkin film Cruising. Based on a pulpy thriller by Gerald Walker it stars Al Pacino as a police detective who goes undercover in NY's S&M underworld to trap a serial killer targeting gay men. Gays protested when they were making the film, and the movie tanked at the box office but I always found it endlessly fascinating. It's a mess, but a fascinating mess. And as lurid as the Village People sex club scenes are- at least they're archival testimony to the pre-AIDs NY bar scene which was pretty outrageous and wild.

Another fascinating tidbit: there's a fellow who played a bit part as an X-ray technician in The Exorcist- Paul Bateson, who actually was a real lab technician. Bateson went home with Addison Verrill, a film critic for Variety on Sept. 14, 1977. After they had sex, Bateson crushed Verrill's skull in with a metal skillet and then stabbed him to death. He got 20-to-life for the crime, but awaiting trial Bateson bragged about killing other gay men, dismembering them, and dumping their parts in the Hudson River. These crimes were actually the basis for Gerald Walker's book. And before Friedkin started to direct Cruising he visited Bateson in prison and interviewed him. Just wild âand the movie's worth it just for the scene in Central Park at night when Al Pacino says to a trick: "Hips or lips?", a phrase that had gays howling in theaters at the time.