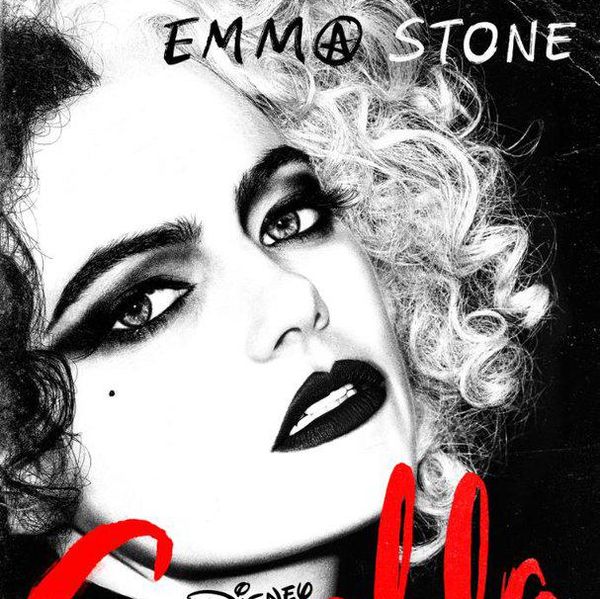 Ahead of the new Cruella trailer dropping this week, Disney has given the world an exclusive look at its titular character, played by Emma Stone, with a brand new poster.

The black-and-white visual marks the first the world's seen of 2021's Cruella de Vil since the image preview that was released back in 2019.

There'll be more about the movie to dissect when its first trailer arrives tomorrow, February 17, but what we know so far is that Cruella is a prequel film to the Disney classic 101 Dalmatians and also features Emma Thompson as the Baroness in charge of a fashion house that hires Cruella, and Paul Walter Hauser as Horace.

The movie is set in London in the 1970s and will have a "punk rock" aesthetic — something that Stone confirmed back in 2019 and is made plenty apparent by the poster.

It'll have been a long time coming for Cruella when it arrives in May. It was confirmed to be in existence back in 2013 by EW who revealed that The Devil Wears Prada's Aline Brosh McKenna would be writing the film and that Andrew Gunn would produce.

Filming for the movie began and wrapped in 2019. It was originally supposed to come out last December, but was pushed back to May 28, 2021 because of the pandemic.