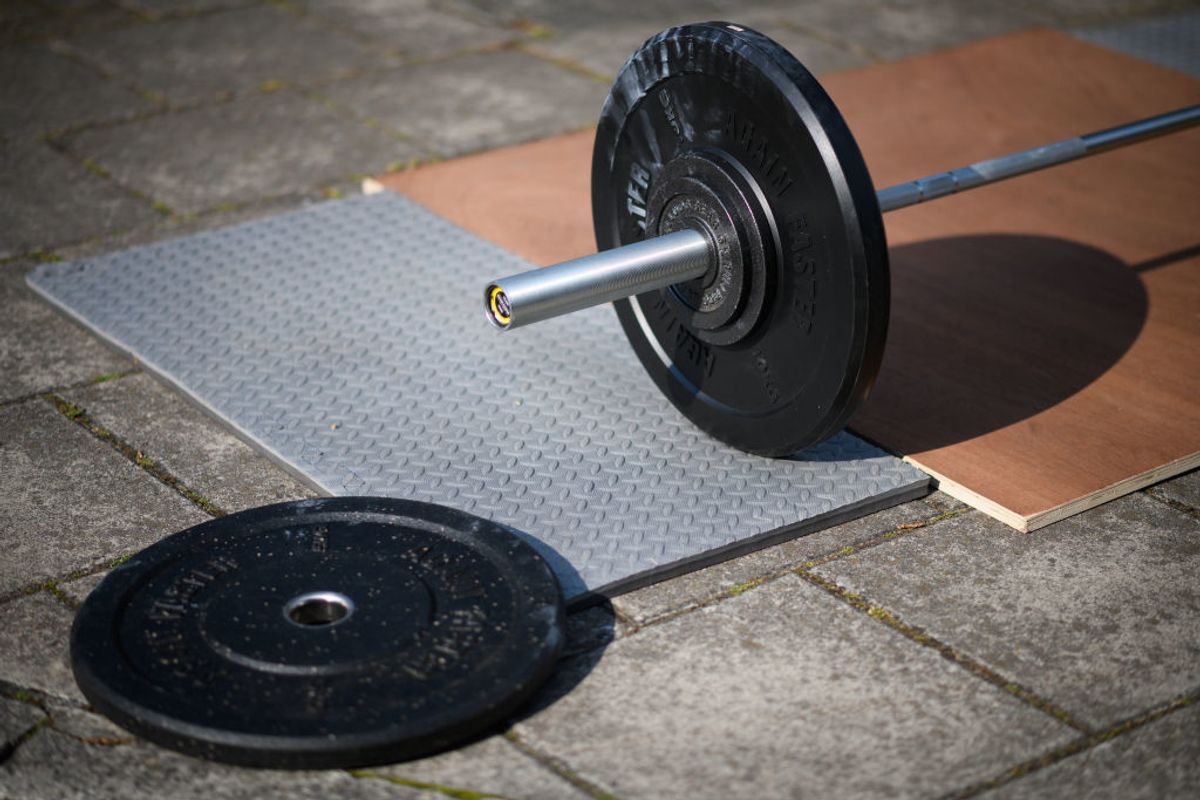 After CrossFit CEO Greg Glassman mocked the killing of George Floyd on Twitter this weekend, gyms, athletes and brands across the country are dropping their affiliations with the organization. Over the span of just two days, Glassman's comments have already cost the company one of its biggest partners for apparel, Reebok, as well as hundreds of official gym affiliates.

Related | The Problem With the NFL's Apology to Colin Kaepernick

"It's FLOYD-19," is the statement Glassman tweeted out on Saturday in response to a post about racism being a public health issue. The CEO faced immediate backlash for his careless comment, and subsequently scrambled to explain himself to no avail, conflating racism and the Black Lives Matter movement with the outbreak of coronavirus in the United States. "Your failed model quarantined us and now you're going to model a solution to racism?" he tweeted in reply to himself the next day.

Reebok, the main licensee of CrossFit's official activewear, effectively ended its 10-year agreement with CrossFit as a result of the CEO's comments, despite an apology made via the organization's Twitter account. "I, CrossFit HQ, and the CrossFit community will not stand for racism. I made a mistake by the words I chose yesterday," the apology started from Glassman. The statement only deteriorated from there, however, when Glassman began to deflect attention away from exactly why those boycotting the brand were mad, and instead choosing to double down: "It was a mistake, not racist but a mistake."

Related | How to Demand Justice for George Floyd

Hundreds of gyms that bore the official CrossFit title were quick to "de-affiliate," with many of the sport's top athletes and influencers distancing themselves from Glassman's comments. Three-time CrossFit Games Champion, Tia-Clair Toomey, released a nearly 3-minute video on her Instagram addressing CrossFit HQ and its lacking response to the Black Lives Matter protests in light of George Floyd's death. She concludes her caption stating that her "future with CrossFit is unclear" and ultimately "depends on the direction of HQ."