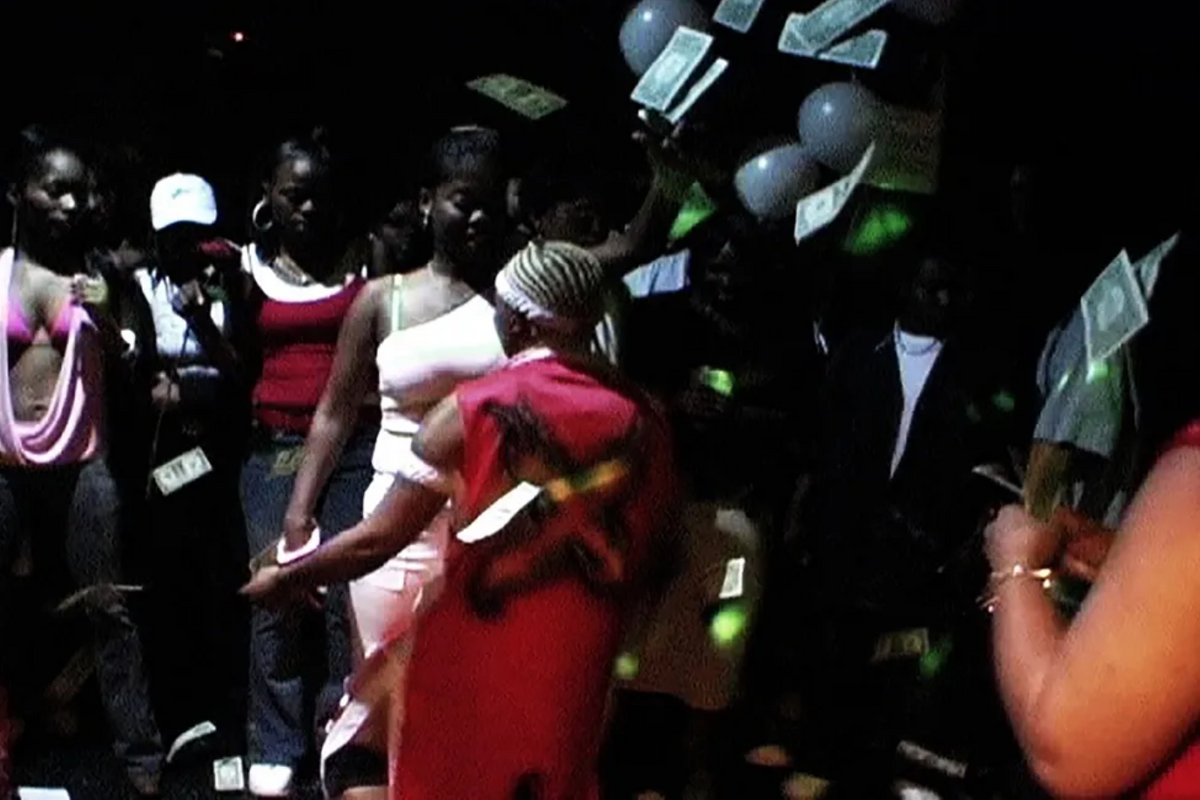 Watch Works by Black Filmmakers for Free on Criterion

In response to the anti-racism protests that have broken out around the world in solidarity with the Black Lives Matter movement, the Criterion Channel is lifting its paywall on all of its titles by Black filmmakers and documentaries relating to the Black experience.

Works by African American film pioneers such as Oscar Micheaux, Maya Angelou, Julie Dash, Cheryl Dunye, William Greaves, Kathleen Collins and Charles Burnett will now be free to watch without a Criterion Channel subscription. This also includes contemporary works by Khalik Allah and Leilah Weinraub's recent 2018 film, Shakedown, about a lesbian strip club in LA, in addition to documentaries by white filmmakers such as Les Blank's A Well-Spent Life and Shirley Clarke's Portrait of Jason.

In a statement released by Criterion president Peter Becker and CEO Jonathan Turell, the streaming platform emphasized the importance of making these resources available, saying, "we are committed to examining the role we play in the idea of canon formation, whose voices get elevated, and who gets to decide what stories get told."

They went on to add that the company would be making a $25,000 donation to organizations combating racism in the US with an additional $5,000 monthly commitment afterwards, detailing the specific organizations the money would be going towards at a later date.

You can stream the full lineup of films made newly available for free here. To find out more way to help protesters around the country, head here.