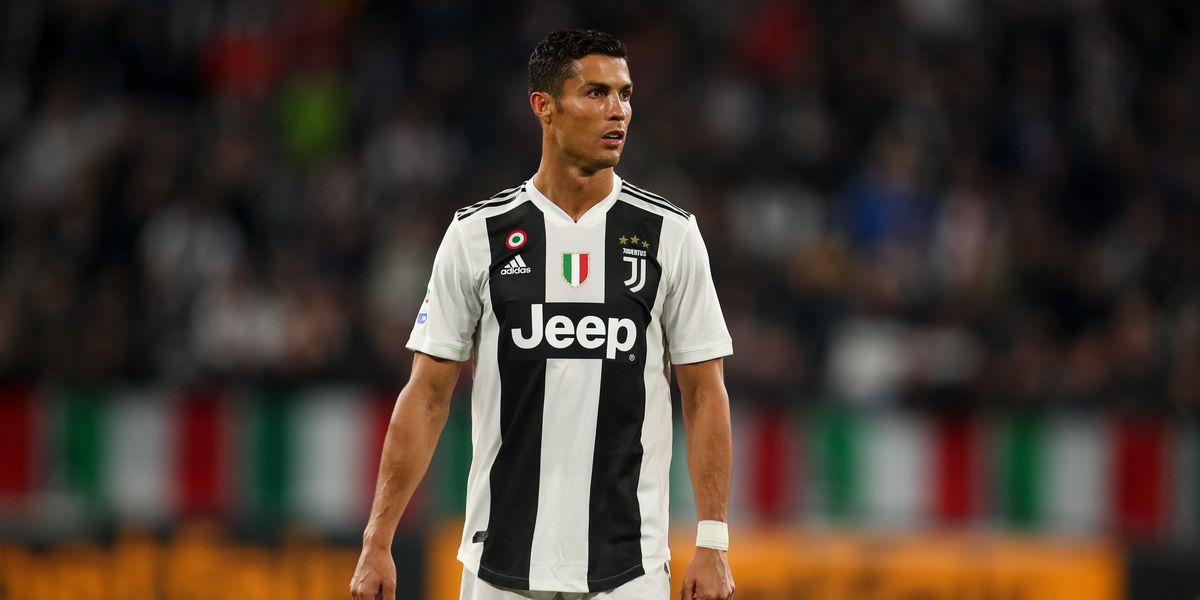 Portuguese soccer star Cristiano Ronaldo, 33, has been accused of raping a woman in a Las Vegas hotel in 2009. The accuser, Kathryn Mayorga revealed her identity and told her story in full for the first time on Friday in an interview with German magazine, Der Spiegel.

The allegations first emerged anonymously last year, when Der Spiegel discovered and broke the news of 2010 documents including an out-of-court settlement and non-disclosure agreement between Ronaldo and an anonymous American woman which showed that she was paid $375,000 for her silence. Ronaldo's team denied the allegations.

In Friday's report, Mayorga confirmed her identity as his accuser and revealed that she has filed a new lawsuit against Ronaldo in Clark County, Nevada, in hopes of voiding the settlement and nondisclosure agreement.

Mayogra described the alleged incident in detail, which matches up with the account in the settlement reported on last year. She claims that she met Ronaldo on June 12, 2009 when she was 25 years old, at the now-closed Rain nightclub at the Palms Hotel, where he invited her and her friends up to his penthouse suite. She alleges that he burst in on her while she was in the bathroom putting on a swimsuit, demanded oral sex, and when she refused, forced her into the bedroom and raped her as she screamed and fought against him.

Following the incident, Mayorga reported the rape, gave a statement to the police and visited the hospital for a sexual assault examination, but did not name Ronaldo initially out of fear. She says the police were not encouraging about pursuing legal action, telling her that she may be subject to retaliation, that it would look bad that she'd kissed Ronaldo at some point during the night, and that hiring an attorney would arouse suspicion. At the time she had wanted to "bury everything" and her attorney recommended the private settlement that she would ultimately pursue.

According to the lawsuit, Mayorga developed post-traumatic stress disorder, and has suffered emotionally as she kept silent for years, struggling to maintain her employment and relationships. "I've had... serious breakdowns," she told Der Spiegel. "I blame him, and I blame myself for signing that thing."

Now, she explained, after years of regret for signing the settlement, she's been empowered by the Me Too movement to tell her story and is working with a new attorney, Leslie Mark Stovall, to bring Ronaldo to legal justice. She also hopes to bring public attention to Ronaldo's behavior, in order to discover if he's assaulted other women as well. She told Der Spiegel that the question of if he repeated his actions that night, has "never let [her] go."

While the allegations are not new, Mayorga's lawsuit has the potential to make a significant impact on the soccer star's career. The Der Spiegel piece reports that Mayorga's lawyer says he possesses a questionnaire answered by the soccer star in which he admits that the sex was not consensual, and that Mayorga fought and denied his advances.

Ronaldo's team has once again denied the allegations, called the most recently article "blatantly illegal" and has threatened to sue Der Spiegel. Der Spiegel reached out repeatedly to Ronaldo's management and lawyers for comment before publishing the allegations, according to Reuters.

After the Der Spiegel piece was published on Friday, Ronaldo responded publicly in an Instagram Live video, calling allegations "fake news," and arguing that Mayorga was going public only in hopes of becoming famous.