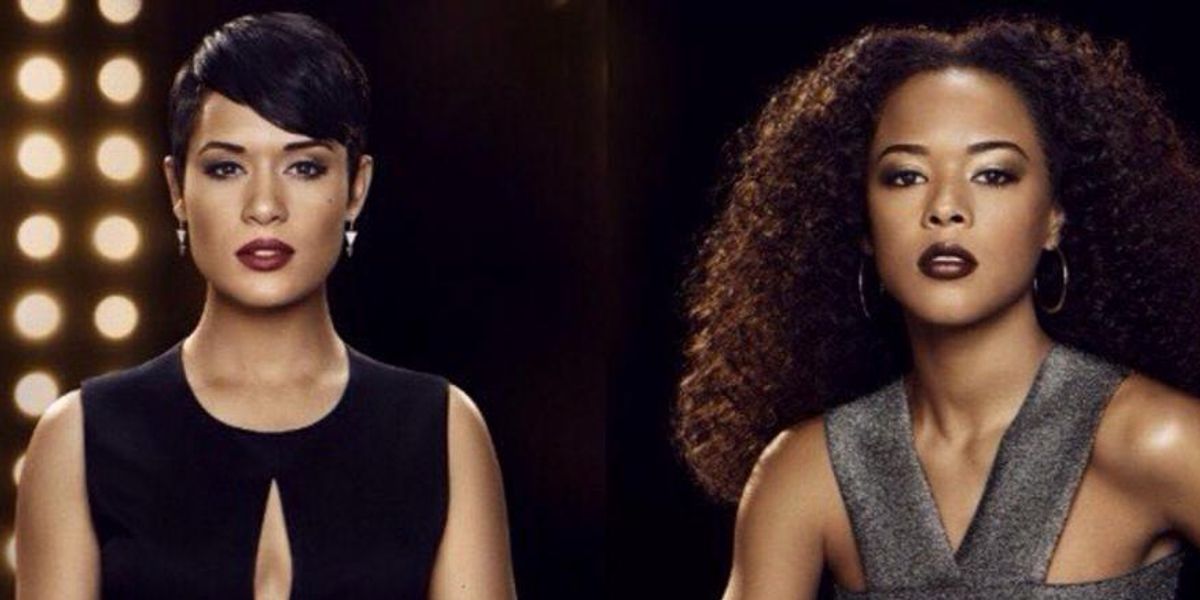 Who reigns supreme in the CVS make-up aisle? CoverGirl, obviously, as the brand has just announced that they have a new collaboration with Fox's Empire on the way.

Power, drama & intrigue rule the #Empire…but not your makeup bag. Excited to announce that COVERGIRL has partnered with @EmpireFox on a limited-edition product collection & four stunning yet #easybreezy beauty looks inspired by the hit show's leading ladies. Stay tuned for the commercial, and keep it here all season for more on how to #GetThatGlam. Spring season premieres Wednesday March 30th on FOX. (Empire TM & © 2016 Fox)
A photo posted by COVERGIRL (@covergirl) on Mar 21, 2016 at 6:14pm PDT


That's right, earlier this week, the iconic make-up company announced that they would be releasing a limited edition Empire collection, alongside a campaign starring four of the series' stars, including Gabourey Sidibe, Grace Gealey, Serayah and Kaitlin Doubleday -- and just in time for the show's spring season premiere on March 30th.