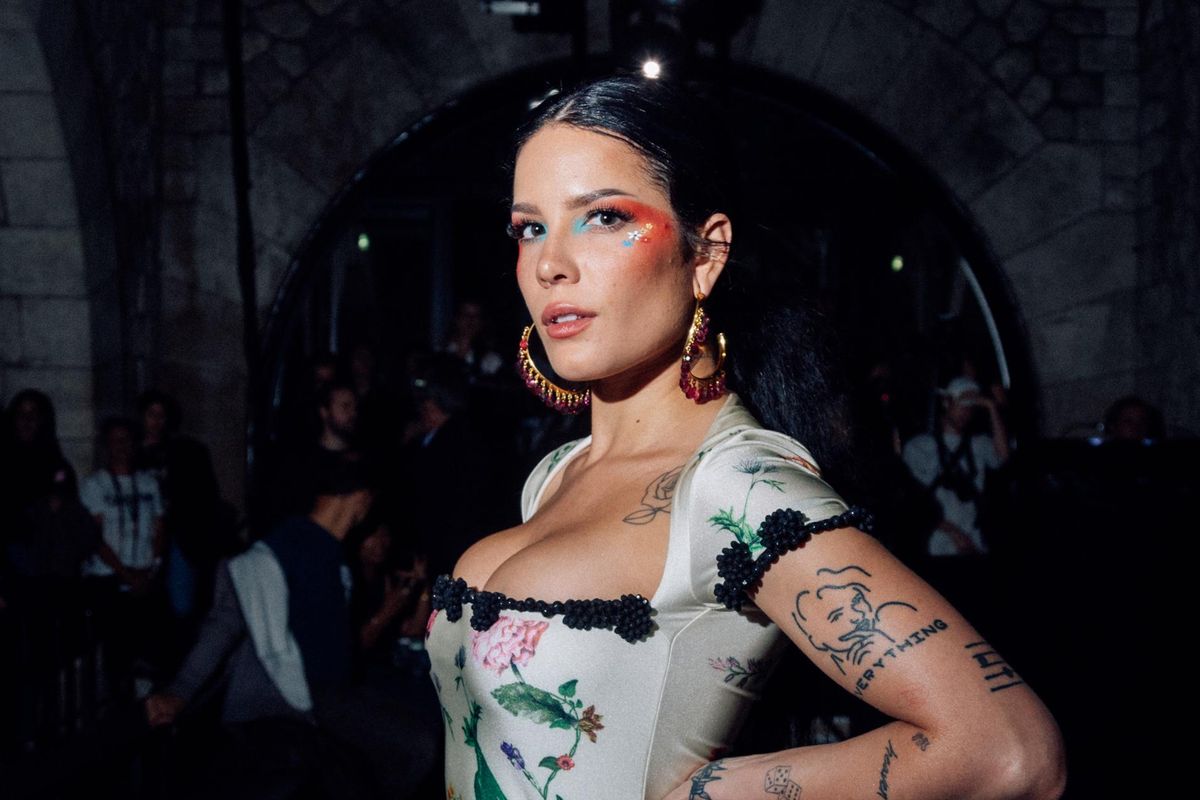 On Sunday, fans gushed as Halsey and YouTuber Corpse Husband chatted each other up via Twitter thread.

Related | Halsey Calls Out the Grammys

It all started with Halsey tweeting out to the universe a simple, "hello." Corpse then decided to shoot a single word reply, "exactly," to which the singer replied, "Ahhhh! You are deep voice no face human! hello!"

The whole cute exchange ended with Halsey asking for some help with the popular online multiplayer game Among Us, and the faceless internet personality said he'd be sliding into her DMs.

Fans are freaking out over this new online friendship, and are hoping to see a collab from the two soon — either a song or maybe a live-streamed game of Among Us. We're hoping for both.

WHAT THE FUCK IS HAPPENING I'M ASCENDING pic.twitter.com/slGQkIPxBW