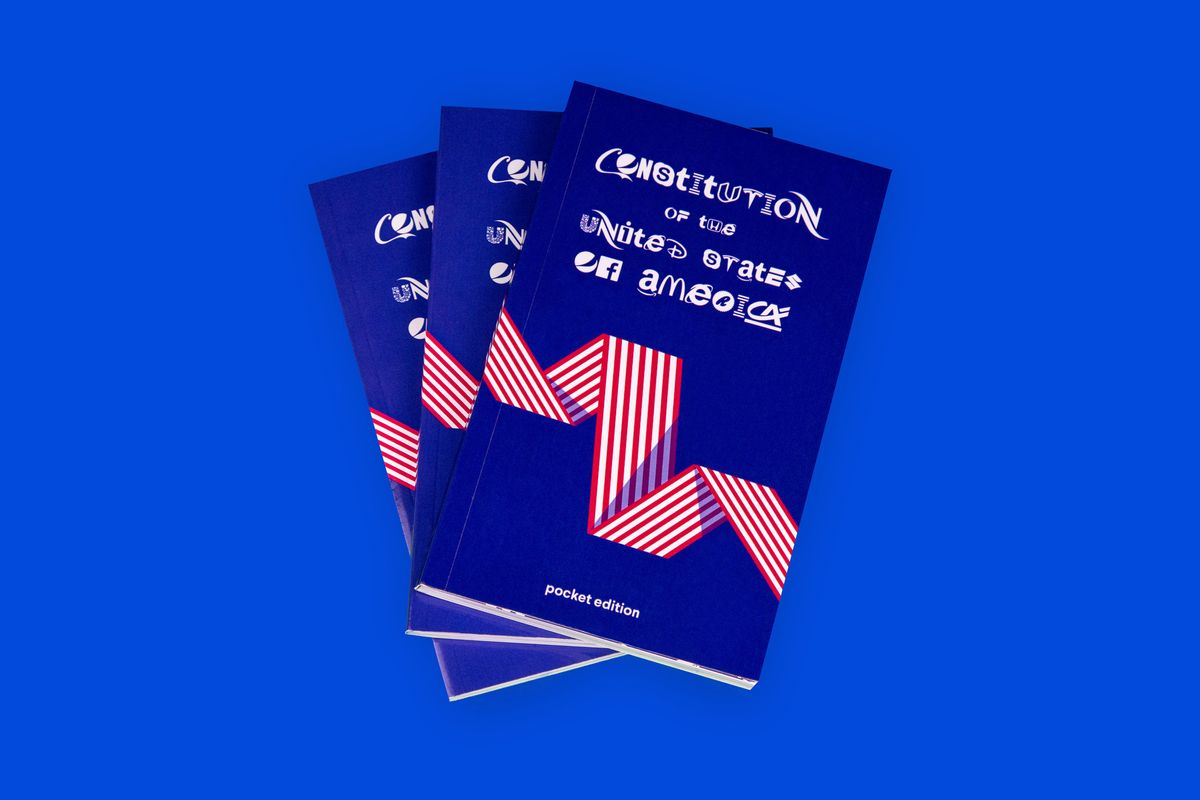 A Constitution That Speaks the Language of Late Stage Capitalism

We have well passed the point where saying that the government is corrupt feels like a broken record, it's like pointing out that the sky is blue or the grass is green. While things may seem to have gone from bad to utter catastrophe in recent years, there has been hope, as evidenced by the recent midterm elections, that more people are becoming politically active and getting to know where their local representatives stand on issues relevant to them. But frustratingly, just as many are coming to discover that many constituents don't speak the same language as their representatives: capitalism.

Ever since the Supreme Court ruled that "money is speech" protected by the First Amendment in Citizens United, Congress has been flush with a seemingly endless supply of donations from corporate interest groups and unnamed PACs. Undisclosed and unaccountable, it often feels like our elected officials are unable to listen to anything that doesn't come attached with a check and corporate logo but luckily New York-based design studio, Hello Velocity, has devised the perfect solution.

Operating on a 'Buy One Give One' business model, those who buy their own copy of the Corporate Constitution will also get the chance to donate a copy to their elected representative in House (or even a representative of your choice). "We know most elected representatives don't get the opportunity to read this important book, so we are donating copies" Hello Velocity says on their website, adding that "we've made sure to put it in the language they understand best."

The Corporate Constitution is now available to buy through Hello Velocity. Check out an inside look at the new edition below: