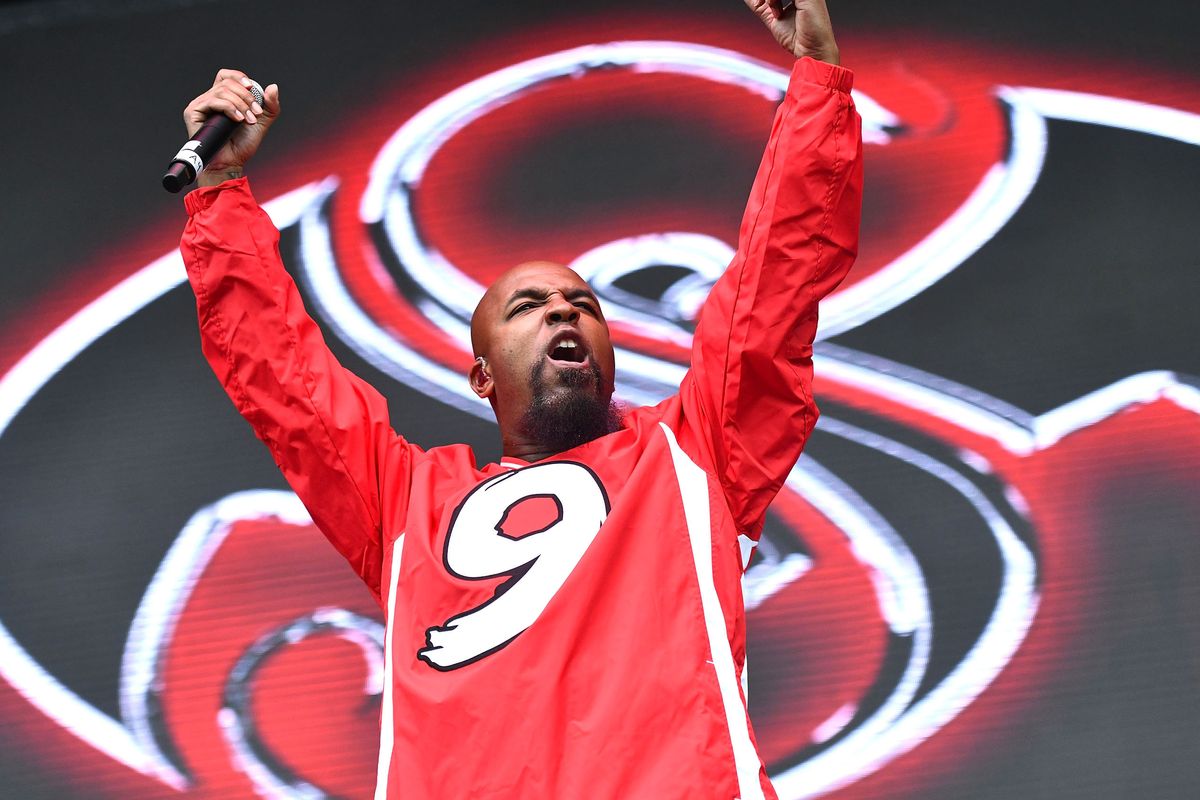 Tech N9ne Performed at a Packed Concert in Missouri

Rapper Tech N9ne held a concert on Saturday night at the Lake of the Ozarks in Missouri. And according to reports and video from TMZ, social distancing rules were totally ignored.

About a thousand or more people were present to watch the artist perform at the Regalia Hotel & Conference Center, and masks were not mandated. This is despite the fact that hospitalizations in St. Louis have gone up, and deaths in the state are now at over 1,300.

Tech N9ne isn't the first artist whose event didn't put proper protocols in place during the time of COVID-19. New York authorities are investigating The Chainsmokers for their drive-in concert in the Hamptons late last month, and country singer Chase Rice was also called out by many for his concert in June.

Tech N9ne has yet to respond to these reports.