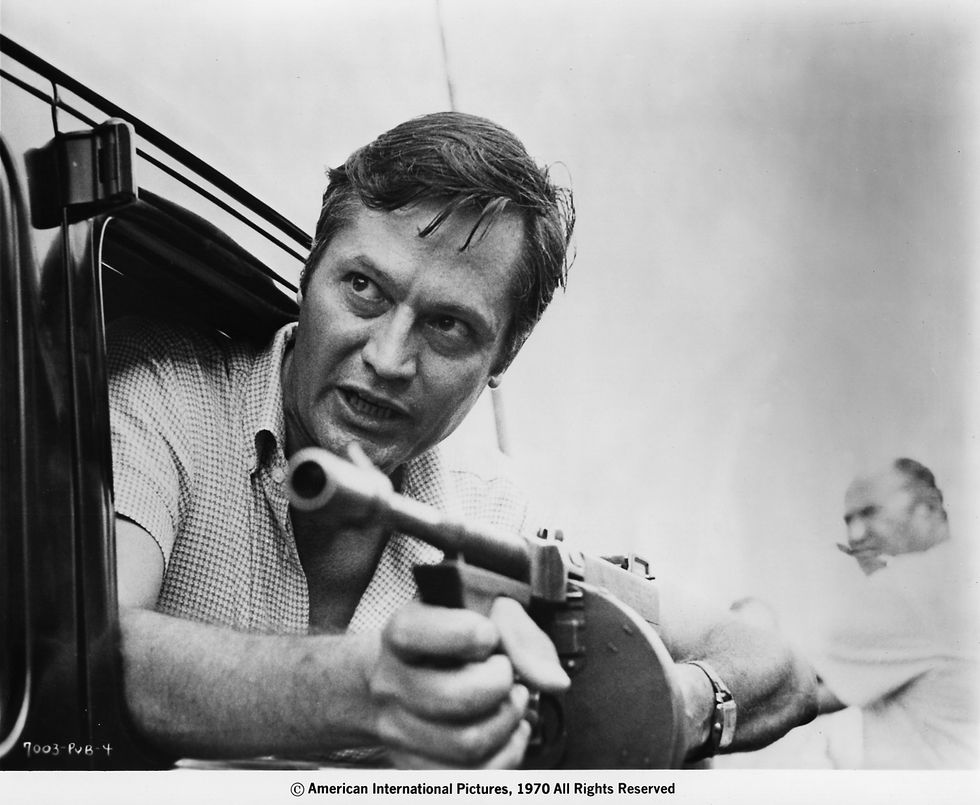 Open in selected theaters this week is Alex Stapleton's sensational documentary, Corman's World: Exploits Of A Hollywood Rebel. The film chronicles the maverick director and producer Roger Corman, who began directing low-budget horror and sci-fi gems in the late '50s like Not Of The Earth and The Wasp Woman. Later, Corman evolved to stylish adaptations of Edgar Allen Poe films starring Vincent Price like Pit & The Pendulum, as well as the counterculture classics The Wild Angels and The Trip, starring Peter Fonda. His producing days at New World Pictures included distributing foreign films by Federico Fellini, Ingmar Bergman that brought art films to the drive-in and was instrumental in launching directors like Francis Ford Coppola, Martin Scorsese, Ron Howard and Jonathan Demme among others. His iconoclastic spirit resulted in a well-deserved lifetime achievement Oscar. Stapelton gets some fascinating footage, especially a revealing interview with Jack Nicholson, which is funny and ultimately touching. Corman is a personal hero of mine and this wonderful film does him justice.