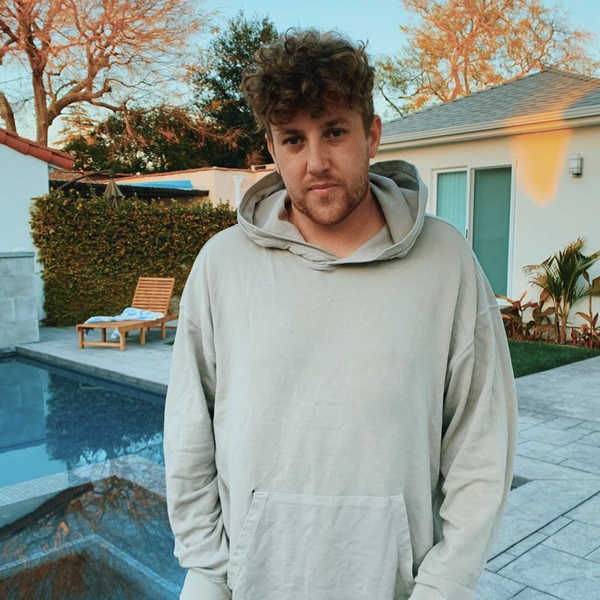 YouTube star Corey La Barrie has died on his 25th birthday in a drunk driving accident.

LAPD sources who spoke to TMZ revealed that two men in a McLaren sports car crashed into a street sign and tree in the Valley Village neighborhood on Sunday night. They went on to say that the alleged driver was Ink Master star Daniel Silva, who is expected to be arrested for murder.

Corey was a prominent YouTuber with over 340,000 subscribers on the platform. He also previously starred in season one of The Reality House.

In the wake of his passing, many members of the YouTube community — including Rebecca Black and Ethan Dolan — have expressed their condolences to Corey's family. His brother Jarrad La Barrie also took to his Instagram to remember the star, writing, "This is the hardest thing I've ever had to do."

"I don't how I'm suppose to do this without you i miss you so much already this isn't fair thank you for always being the best big brother i could ask for," Jarrad wrote, "I love you so fucking much life's never gonna be the same without you R.I.P."

This isn’t something i thought i would ever have to sit here and type out for a very long time or what i wanna do right now but everyone deserves to know, my brother Corey passed away last night in a car accident with his drunk friend driving... this is the hardest thing I’ve ever had to do i dont how I’m suppose to do this without you i miss you so much already this isn’t fair thank you for always being the best big brother i could ask for i love you so fucking much life’s never gonna be the same without you R.I.P❤️ P.S say hi to grandad and grandma for me i love you