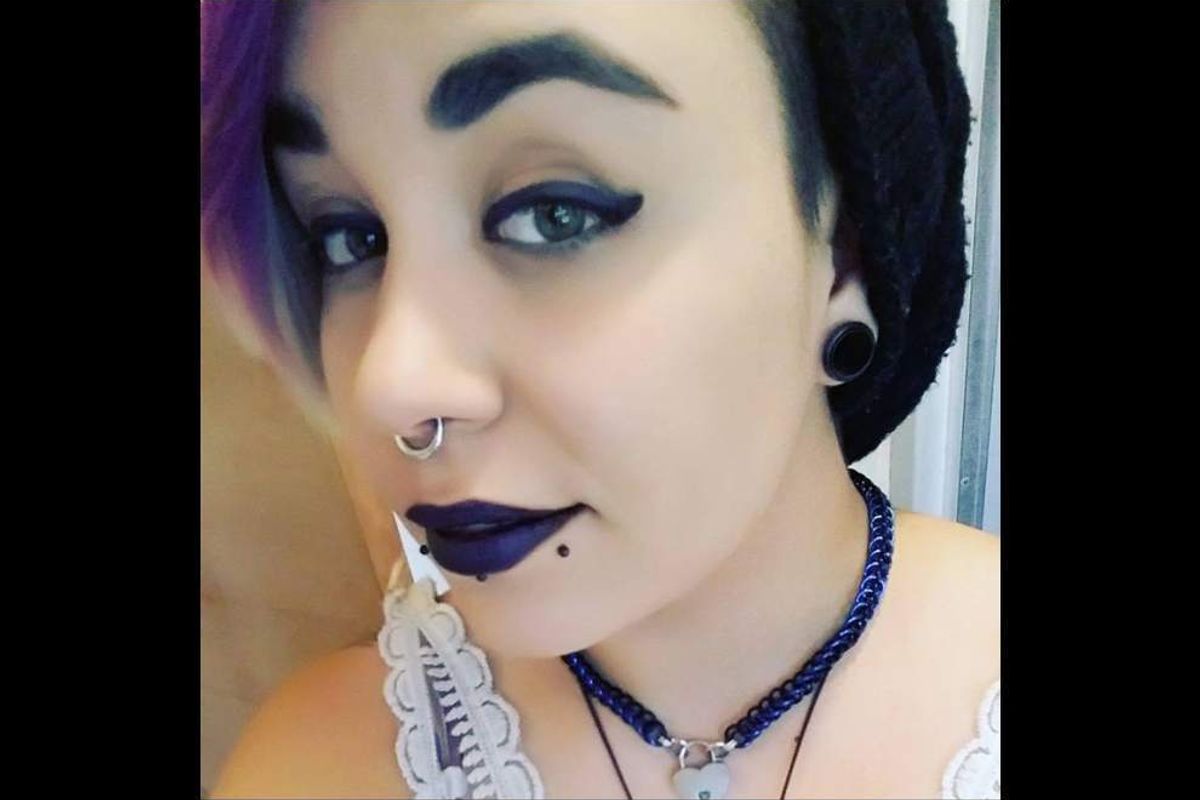 Cops Raided The Home Of The Tumblr Witch Who Spurred #Boneghazi

Late last year, Tumblr lost its shit over a Facebook screenshot that seemed to indicate a woman named Ender Darling was selling human bones she collected from a New Orleans cemetery to other witches.

An incident since dubbed Boneghazi, it subsequently stirred up immense discussion (and a couple call-out posts once Tumblr found out Darling went by the username littlefuckingmonster on the site) in regards to ethical witchcraft and practice, race, indigenous craft and more.

A whole big thing that led to Darling apparently making a new Tumblr and posting the following.

And then came the memes...

However, it also looks like it's turned into potential IRL consequences for Darling, who just shared that her home was raided by investigators in January for potentially trafficking human remains -- a search that resulted in authorities finding "at least 11 bones and four teeth," in addition to subpoenaing her Facebook correspondences.

And while the investigation is currently ongoing, Darling has since moved to Florida due to safety concerns, as she apparently received threats after her initial offer to sell the bones she collected. Yikes all around.