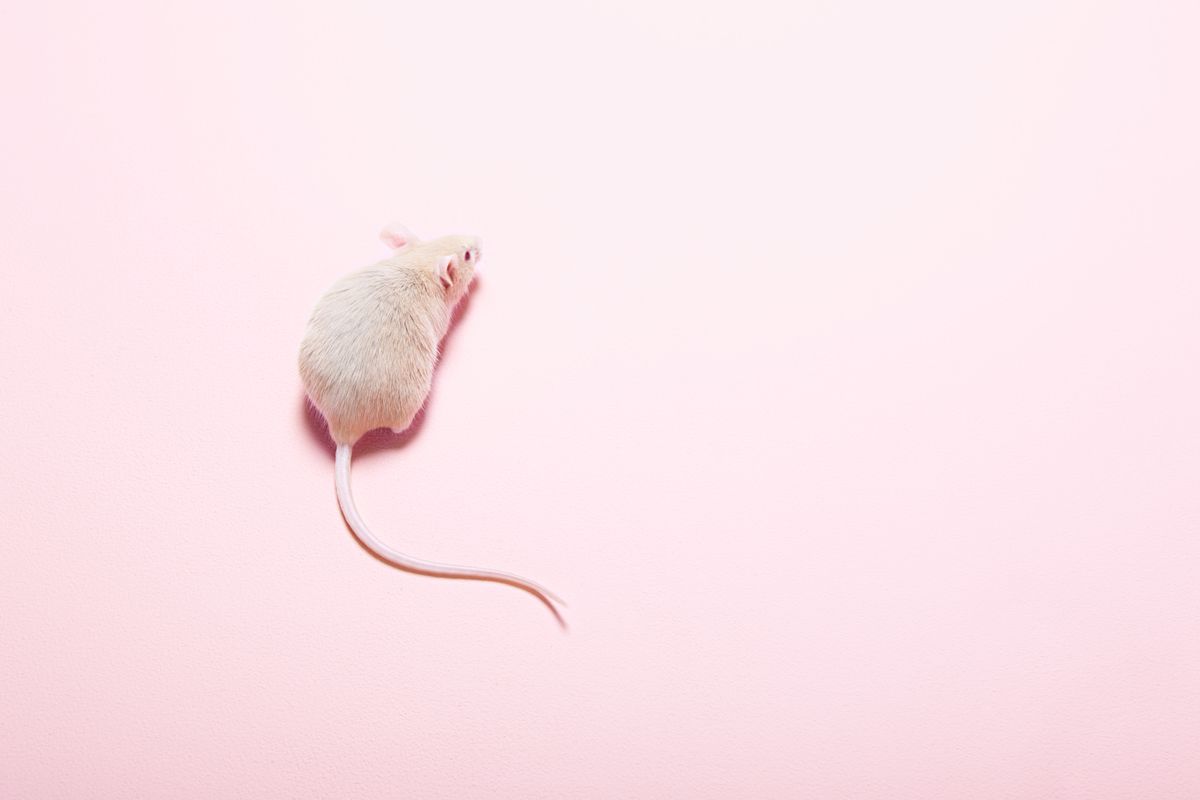 Cops Fired After Blaming Mice for Missing Half-Ton of Weed

You read that right.

According to The Guardian, eight police officers were let go after claiming over 1,000 pounds of impounded marijuana, stored in a warehouse in Pilar, Argentina, casually went missing. The reason they gave was the best: "The mice ate it."

This warehouse apparently had a record of 6,000 kilos (a little over 13,000 pounds) of weed in storage, but now there's over 5,000 kilos remaining (just a hair over 12,000 pounds), thanks to a recent inspection. Where did the missing drugs go? Former police commissioner Javier Specia and seven of his subordinates offered up a mythical story about very hungry, fiendish mice that is easily proven wrong by a little thing called science.

A spokesperson for the judge trying the case of these officers said this: "Buenos Aires University experts have explained that mice wouldn't mistake the drug for food, and that if a large group of mice had eaten it, a lot of corpses would have been found in the warehouse."

It's still fun to imagine mice running around smoking the tiniest, cutest blunts we've ever seen and getting red eye and even more extreme munchies than they usually seem to have, but such an image is only likely through animation. Waiting for that children's book/cartoon series/Pixar film?