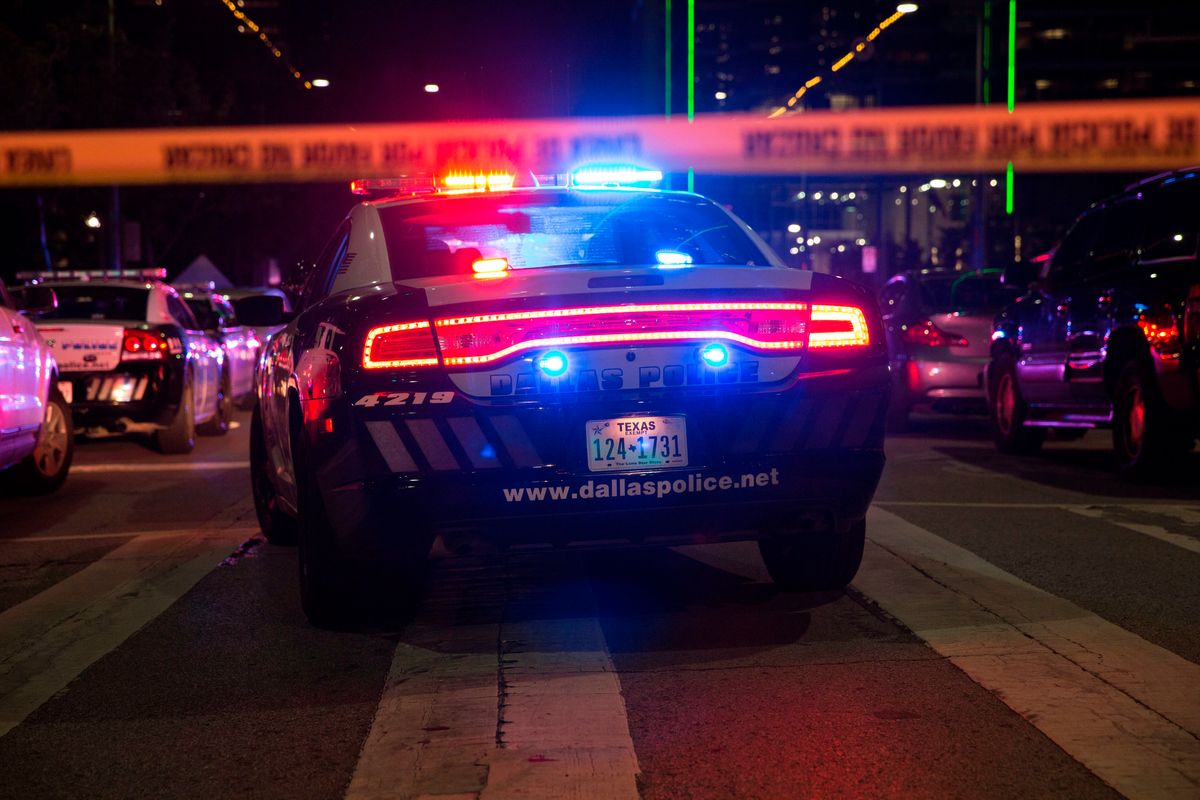 'Cops' Has Been Canceled

After previously removing all episodes of the long-running show from current broadcasts, a network spokesperson confirmed to The Hollywood Reporter that they would "don't have any current or future plans for it to return."

Originally, Cops's 33rd season premiere was slated to premiere on Monday. However, Paramount's decision comes amid continued nationwide protests against police brutality in response to the murder of George Floyd at the hands of a Minneapolis police officer.

That said, Cops itself has long faced criticism for the way it depicts suspects and its glorification of police tactics. As noted by the publication, the Running From Cops podcast also said that the show sometimes allowed officers to coerce subjects into signing releases for the show, and that crew members carried weapons and helped the police.