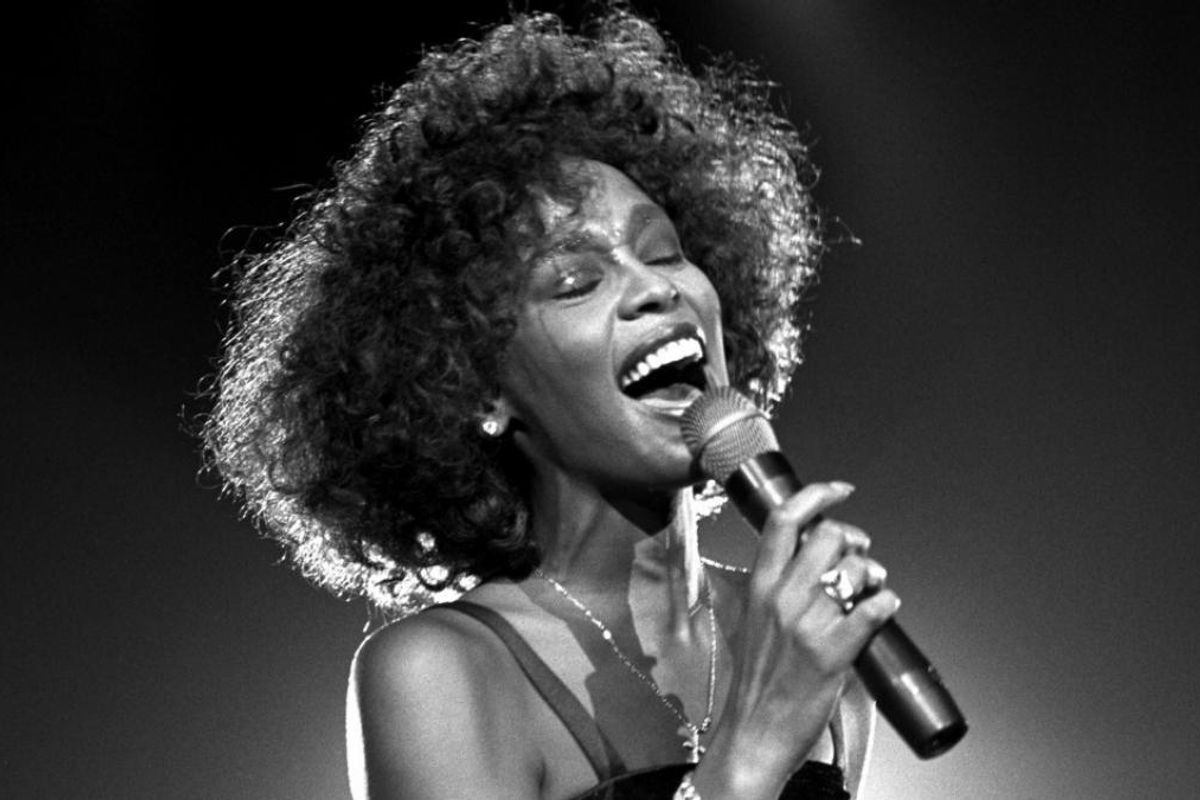 According to the channel, Broomfield's film will tackle "the forces that made and then destroyed the singer"...even if Houston's estate has completely distanced themselves from the project with a "no involvement in this program whatsoever" statement. Perhaps it has something to do with the fact that Kurt & Courtney resulted in legal action from Love? Either way, it's sure to be an interesting one.