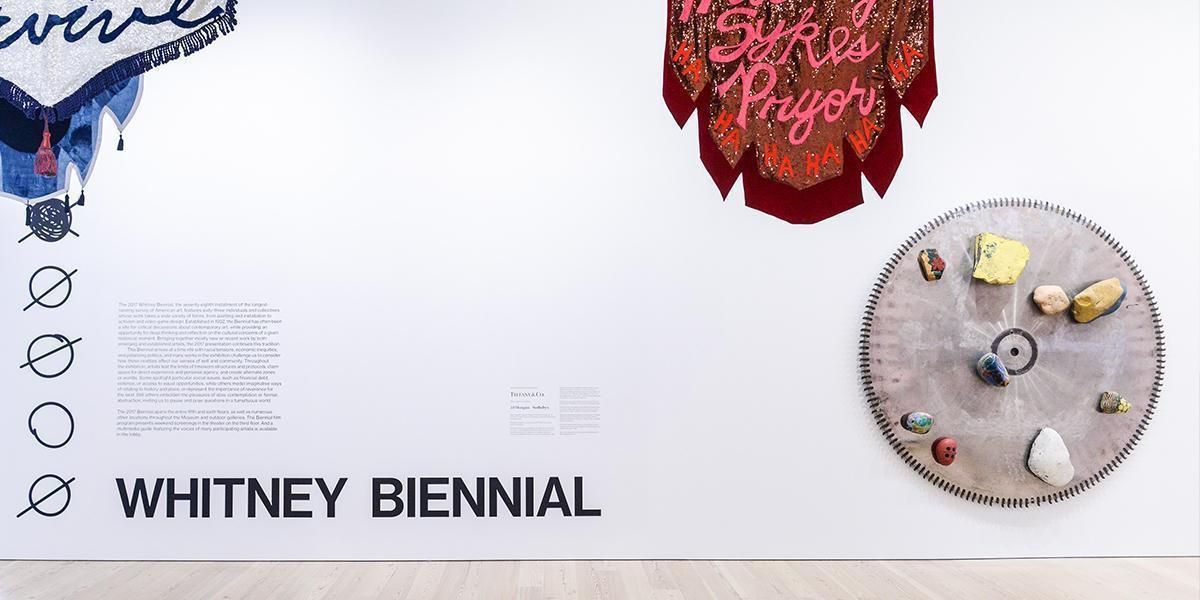 Contest: Win a Trip to NYC and the 2017 Whitney Biennial

For the first time in three years, the Whitney Museum is holding its much-anticipated survey of contemporary American art, the Biennial, and this year's is an ambitious, controversial, not-to-be-missed blow-out. The 63 artists and collectives featured in this year's showcase will be the first in the museum's new Hudson River-side home. PAPER wants to give you the opportunity of a lifetime to travel to New York and see the exhibition that "makes an exciting, powerful case for art" for yourself.

But let's cut right to the important stuff: What can you win?

Enter by April 10th HERE for a chance to win a trip to New York City to see the seventy-eighth installment of the longest-running survey of American art in the United States and much more:

Splash photo by Matthew Carasella
You May Also Like
Entertainment