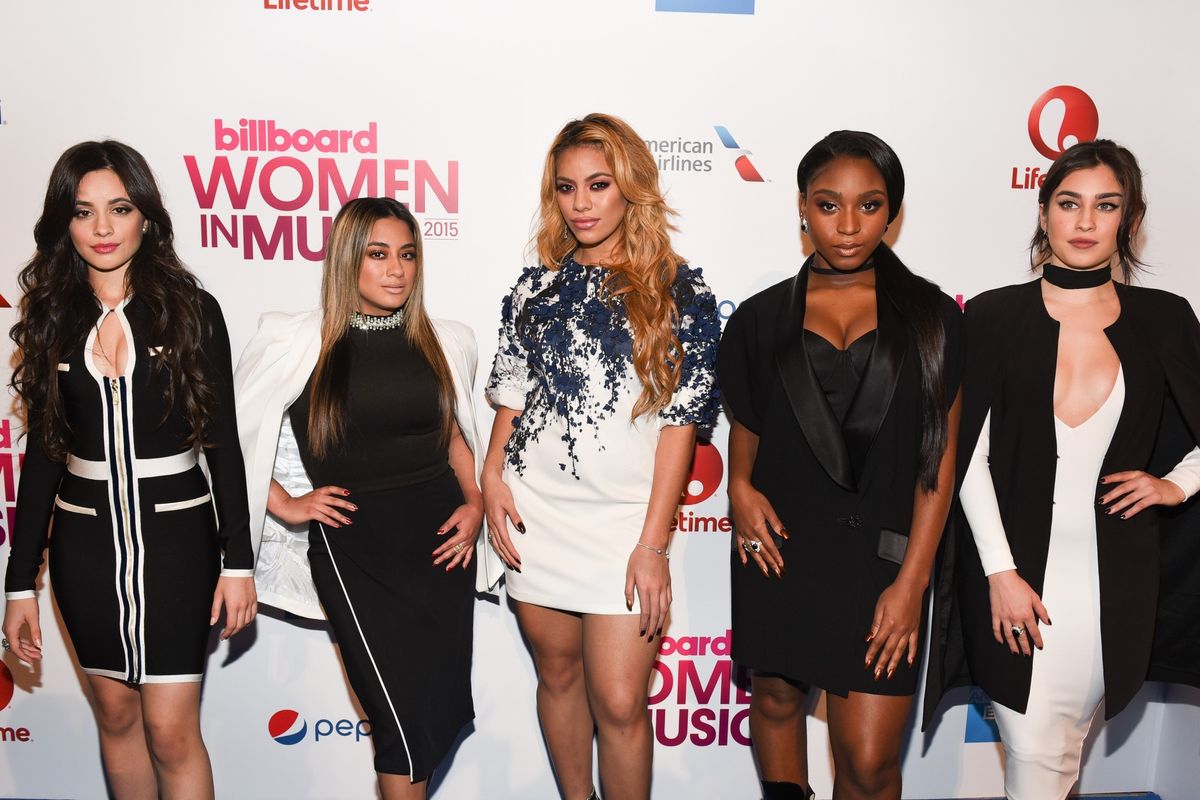 Conspiracy Theory: Camila Cabello Left Fifth Harmony Because No One Would High-Five Her

Following Camila Cabello's highly-publicized departure from Fifth Harmony yesterday, fans and media outlets have been in a state of acute shock and confusion. And while most are currently speculating that this current drama may be the result of their management's alleged mishandling of the group and its following statements, some in the Twitterverse are turning to the idea that maybe there's actually an even bigger conspiracy at play. Namely that Cabello left because no one would...high-five her.

Camila Cabello left Fifth Harmony because no one would high five her.
— Diana (@__ackles) December 19, 2016

I didn't think it was possible to cringe for 36 seconds straight https://t.co/UHdyRPqoCZ
— festive rat (@liberalrat) December 19, 2016

camila be like: what can i say its complicated
also camila: all i ever wanted was a high five
— quimverly (@QuimWilhelmina) December 19, 2016

TBH, it's likely something to do with management or internal dynamics, but whatever keeps the fandom hoping, right?