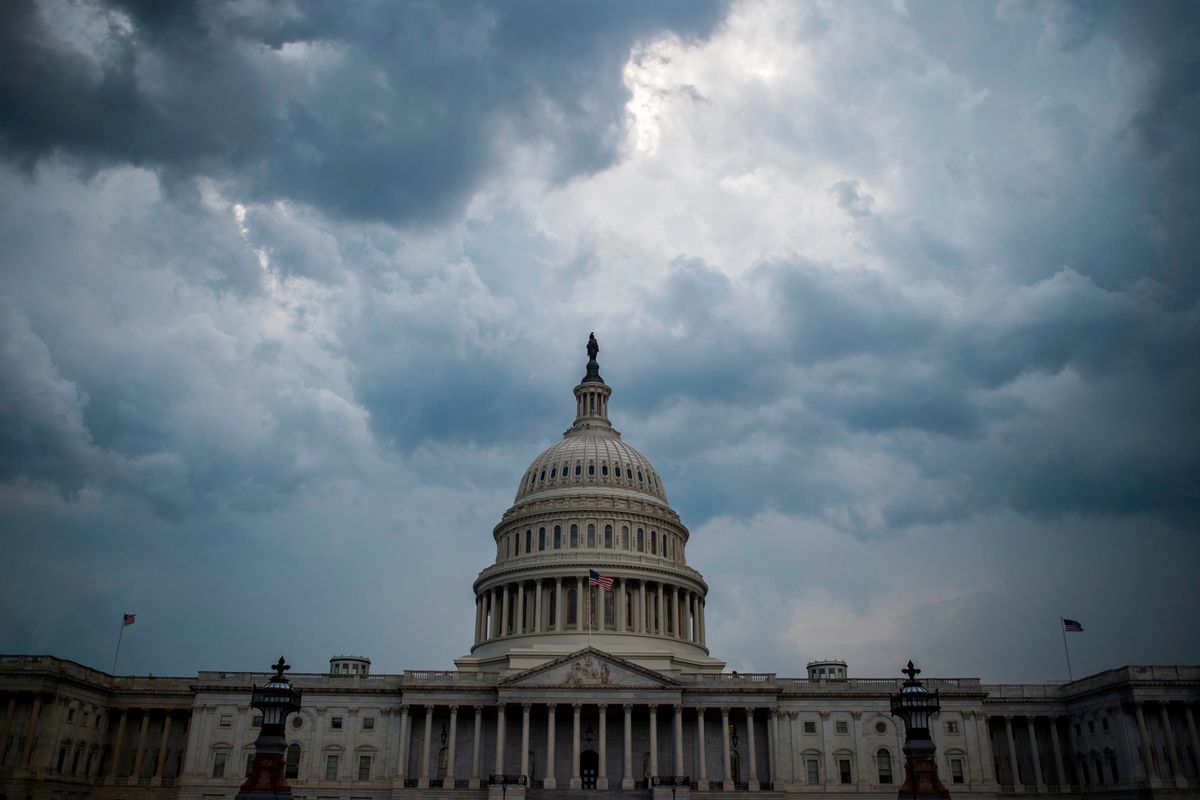 Finally, some halfway decent news: today, the House of Representatives voted against a bill that would have cut funding for the arts and humanities by 15%. The amendment, which would have affected budgets for the National Endowment for the Arts and the National Endowment for the Humanities, was thoroughly beaten in a vote of 297-114; 113 Republicans were in favor of the bill, and 112 were against. Just one Democrat, Rep. Vicente González of Texas, voted yes.

Deadline reports that the bill was opposed by several Hollywood unions, including SAG-AFTRA, the DGA, Actors' Equity, IATSE and the WGA East. And while it's great that Hollywood stood up, the entertainment industry wouldn't have necessarily been hit the hardest by the proposed budget cuts.

"The NEA and NEH are vital to our economy, helping to support family-sustaining jobs in all 50 states," said Paul Almeida, president of the Department for Professional Employees. "As we have repeatedly told members of Congress, the economic pain of reduced federal arts funding will be felt most acutely in small towns and rural communities, far from the soundstages of Hollywood and bright lights of Broadway."